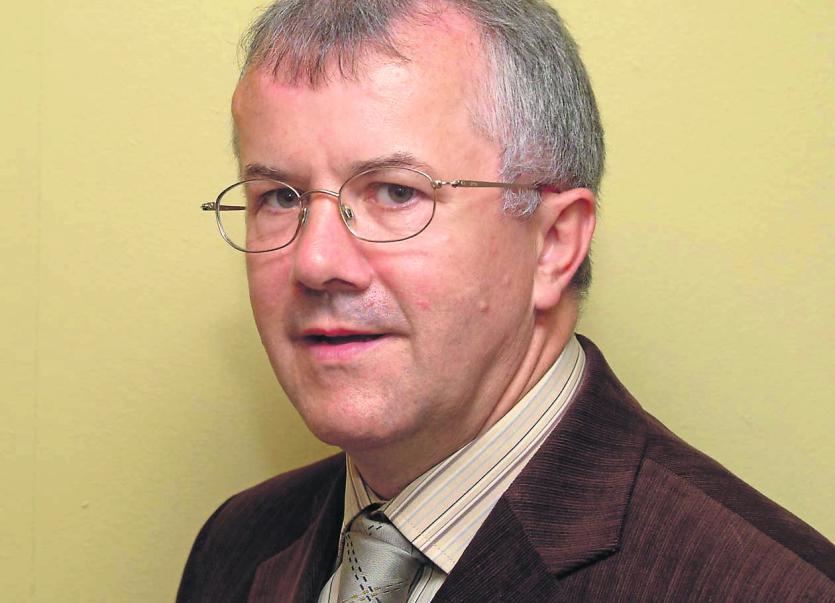 I had a little chuckle this week again around 10.50 on Tuesday when the list of GAA fixtures for the coming seven days popped up in the email inbox. It seems that the GAA computer has not been informed of the lockdown!
It was the second week that the fixtures have been sent out (they are sent automatically). But when you see the full list with the second round of club league games, it brings it all home.
In this, the final Sporting Diary until normality in sport returns, I will allow myself to stray away from the world of sport and comment on the new normal which we are experiencing at the moment.
Walks of no more than two kilometres (or thereabouts) are the norm. There are some great pictures circulating on social media, on WhatsApp, etc., seeing the funny side of this new normal. Like the scene from that wonderful film, The Shawshank Redemption, where 'Red' asks Andy 'what are you in for?' And Andy replies: 'Walking 2.1 kilometres'.
There are many others relating to Mayo and their troubles in breaking the Sam Maguire Curse, the latest being that 'Mayo have planted spuds in MacHale Park so they will have something to lift in September'.
But on a more serious note, we all have a big part to play in getting the Good Ship Ireland back on safe waters once more. Self isolation is a big part of everyone's life. But with the modern technologies, self isolation is not really a hardship.

I know there are elderly people living alone who will find it difficult. But most of them have been through tough times before and will be more prepared than some of our younger citizens.
It will be tough on those young people who were used to unhindered freedom. They, more than anyone, will suffer in these times, but they are also the most important people in this struggle. To get to the endgame, the younger generation have to play the team game, to put it in sport terms.
We have been very fortunate in this country to have had leaders in so many fields stepping up to the plate in this fight. When we look at the leadership provided in Ireland compared to what has and is happening in other countries, we should be very proud.
Normally our politicians get (and sometimes deserve) a bad press, but for the last month or so, we have seen what real leadership is.
And at the top of the fight we are so lucky to have a Chief Medical Officer of the calibre of William Gerard Anthony Holohan (better known as Dr Tony Holohan). In years to come his name will always be associated with the Covid-19 pandemic, but it will also be associated with clarity and calmness as he speaks to the nation at each evening's press conference.
In looking up his CV on wikipedia, it says Holohan was born in Dublin but grew up in Limerick. He graduated from medical school in UCD in 1991. His rise through the ranks was quick and he and was appointed Deputy Chief Medical Officer in 2001 and Chief Medical Officer in 2008.
It is just over one month ago, on February 29, that Dr Tony Holohan made the first announcement that Covid-19 had spread to Ireland. I don't think he has missed one press briefing since then and his advice, his assuredness, his steady hand is, hopefully, steering Good Ship Ireland on course to a safe landing.
Hopefully, the old normal will then return. And we will again look forward to checking the Inbox at 10.50 on Tuesdays to see the GAA fixture list for the next seven days.
See you when sport resumes!