Thousands of people in Donegal should have been taking part in what event today? 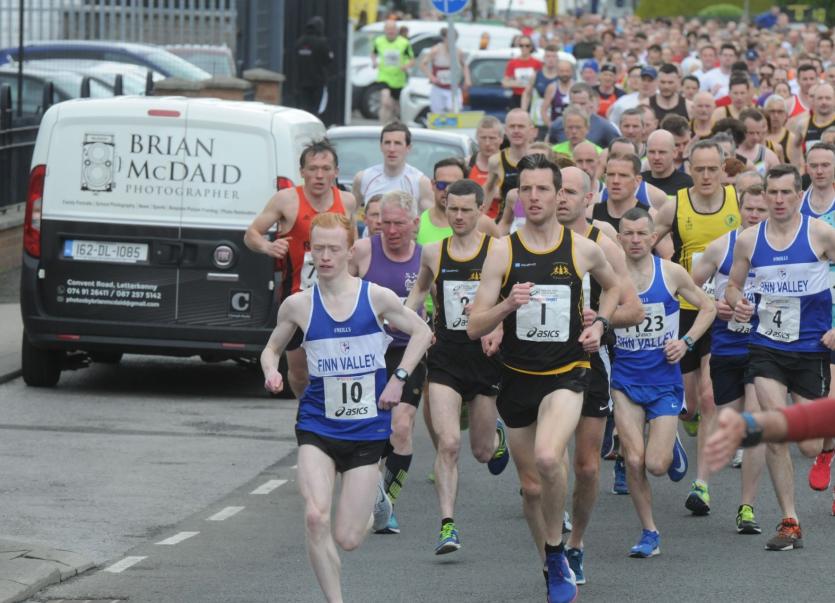 North West 10k Chairperson Neil Martin said it was very strange times and while it was a difficult day for the committee, the charities and the hundreds of runners and walkers, the priority is to stay safe.

Mr Martin added that hopefully the Covid-19 pandemic is gradually coming under control and that continued adherence to the Government and HSE guidelines will in time see a return to normal living.

“It is strange this morning that there is no North West 10k. At this time of the day we would be setting up the barriers, coning off the roads and taking the final registrations for the run and walk. No Barriers Foundation and the Donegal Diabetes Parents Support Group were our two charities this year and it’s hard on them after being selected and then having some preparatory work done, when we had to postpone the 10k due to the Covid-19 crisis," he said.

"We have set a new date of Sunday the September 6th for the North West 10k but that is still subject to Government approval later in the summer. Again I would like to thank our five sponsors for their support which is invaluable to us as a committee. In the meantime I would just urge everyone to stay safe and stick to the HSE and Government guidelines and then hopefully we can return at some stage to a more normal way of life,” Mr Martin said.

The two charities chosen this year were the No Barriers Foundation and the Donegal Diabetes Parents Support Group. 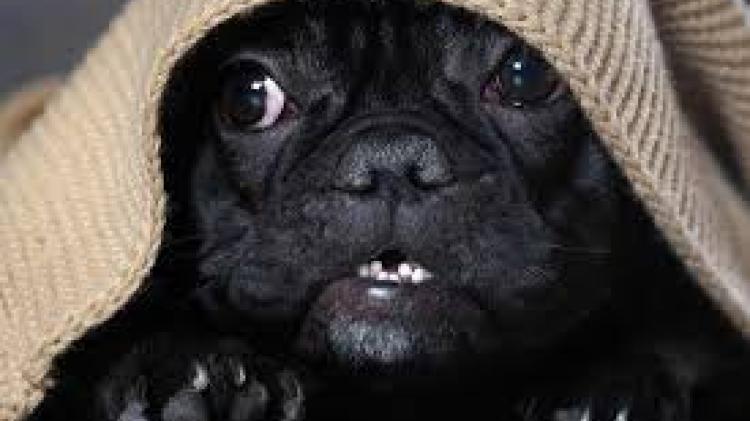 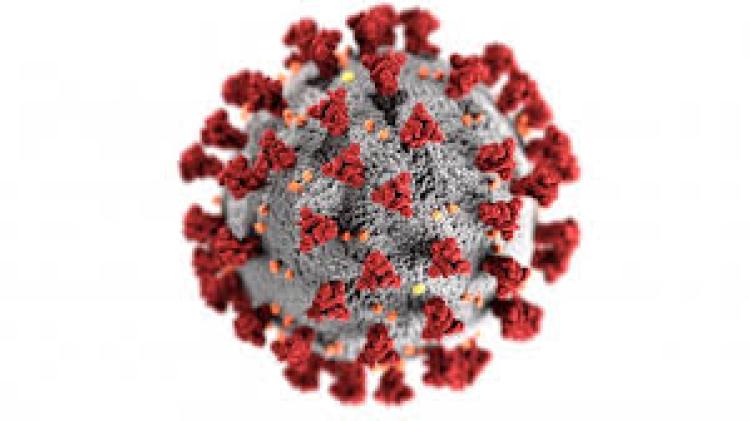