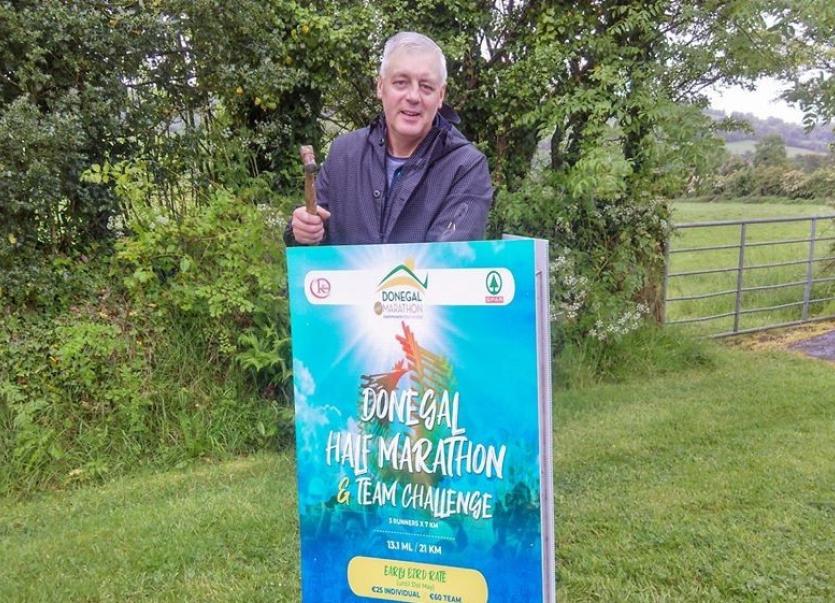 A decision about the 2020 Donegal Half Marathon, which is scheduled to take place in Letterkenny on Sunday, August 30th, will be made by the organisers in June.

While a number of high profile local races in the region have been cancelled or rescheduled, Donegal Half Marathon race director, Brendan McDaid, says it’s too early to make a decision about the staging of this year’s event.

“The organising committee are continuing to monitor the situation with regard to the Covid-19 restrictions that are in place. Athletics Ireland are liaising with Sport Ireland and relevant government authorities in relation to what the specific implications of the restrictions to athletic clubs and athletes will be as the year progresses,” he said.

“The first phase of the government road map aimed at easing the Covid-18 restrictions begins on May 18th, with the second of the five phases scheduled to start on June 8th. The Donegal Half Marathon Committee will make a decision on this year’s event after the start of phase two next month,” the race director added.

The Donegal Half Marathon, which is held in association with the Kernan’s Retail Group, was first staged in 2014. Almost 500 entered last year’s event. At the launch of the 2020 Donegal Half Marathon in January, organisers said they were hoping in increase the entry to 600.