Funeral to take place this morning of Brian Duffy

Many tributes paid to Letterkenny man 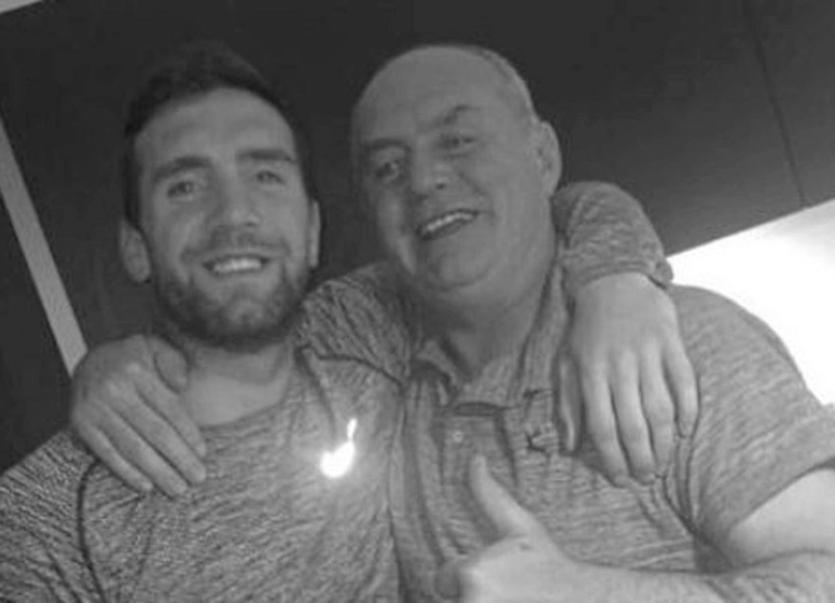 Shane Duffy with his father Brian

The funeral will take place this morning of Brian Duffy, whose sudden death this week caused great sadness around the north west.

Brian, the father of football player Shane Duffy, died on Monday at the age of 53.

He was originally from Letterkenny but had lived with his family in Derry for many years.

His son is a defender with Premier League club Brighton as well as for the Republic of Ireland.

In an emotional message on social media, Shane paid tribute to his father.

He said: “You weren’t just my dad, you were my hero, my idol. I’ll miss ringing you after the match and you telling me how sh*** I was. Daddy I love you and miss you. Look after us all now.

“Every time I put that green shirt on for our country, I’ll be thinking about you because I know how proud you were me playing for Ireland. Love and miss you.”

He said: “Our thoughts are with Shane and his family at this very sad time.

“Brian was very proud of his son, a proud football fan and a huge supporter of the Foyle Harps club in Derry where Shane played his underage football alongside Patrick McEleney and where Patrick McCourt learned the game.

“My own son Eoin played for Harps up to two years ago and I know just how central to the Galliagh community the club is,” he added.

"Brian’s loss will be felt by everyone at Foyle Harps and in Galliagh but none of us can comprehend what Shane and his family are going through now. We can only offer our support and sympathies.”

“We can only imagine the pain they are going through now and I am sure I speak for everyone involved with Irish football when I offer our sympathies to Shane and the Duffy family in Derry and in Donegal,” he said.

Brian will be buried this morning following a service at St Joseph's Church in Galliagh.