Two major rally championships are cancelled due to Covid-19 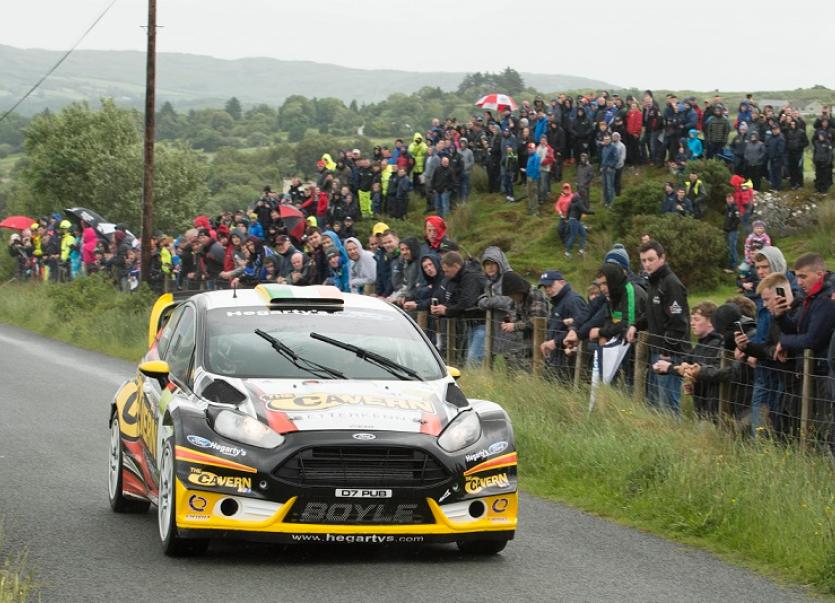 This decision has been taken as a result of several rounds of both championships being cancelled due to the restrictions which we now live under.

Even though some events may run later this year, no event will hold National Championship status for 2020.

Motorsport Ireland would like to acknowledge the large amount of work put into both championships by the respective championship sub-commissions and the Rally Commission as a whole.

In a statement, it said: "Many of the rounds were fully organised and we thank the clubs for the huge effort that they have put into their events, hopefully some of them may run this year.