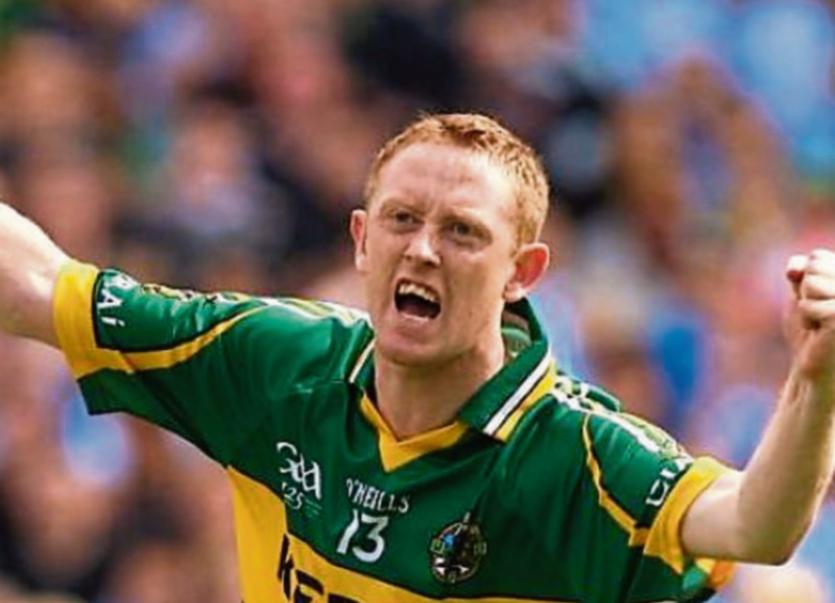 Former Kerry star Colm “the Gooch” Cooper has suggested that Jim McGuinness' choice to play Michael Murphy out the field cost Donegal a second All-Ireland under him.

Cooper told RTE's GAA Podcast: "I still feel we didn't see the best of Michael Murphy. I feel we never saw enough of him at 14 playing on top of the square in every match.

"I think it was a mistake by Donegal because I think they'll look back with the team they had in 2012, they should feel that there was another All-Ireland in them.

He added: "Think back to that goal against Mayo in 2012 when he played one on one against the guy on top of the square.

"And I think there was so much more in Micheal Murphy in that scenario if we saw him there."