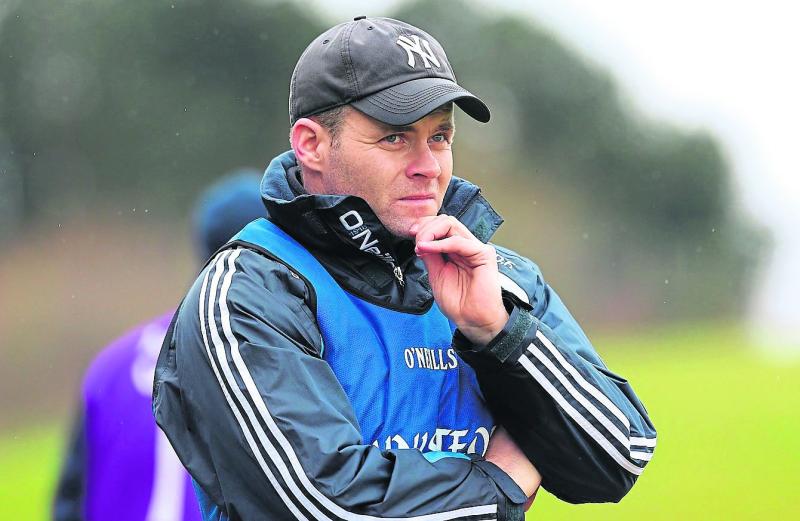 As the lockdown continues and there’s no sign of a return to action for the majority of sports, Gerald Boyle in Dublin has been keeping us occupied with his testing quizzes.
Here’s another set of teasers to test the mind

1: Which Donegal club won their first ever county senior football trophy in 2015?

2: Who are the better-known footballing cousins of the following (a) Dessie Farrell; (b) Jamie Redknapp; (c) Jason Byrne?

3: Which two players, who both played as teenagers in the League of Ireland, went on to captain their teams to FA Cup wins - one at Wembley Stadium and one at the Millennium Stadium, Cardiff?

4: Which member of the 2012 Donegal All-Ireland team scored his one and only Senior Championship goal in an Ulster Final?

6: Who holds the record for the most appearances for Arsenal?

7: Seven of the Donegal team that started the All-Ireland senior football semi-final against Galway in 1983 had won All-Ireland U-21 football medals. Of the seven who was the odd one out and why?

9: Donegal father and son: The father played in games in the Baseball Ground and Goodison Park in his time and his son won a Scottish Cup medal in 2016. Who are they?

10: The Seamus McFerran Cup is presented to the winners of which football championship?