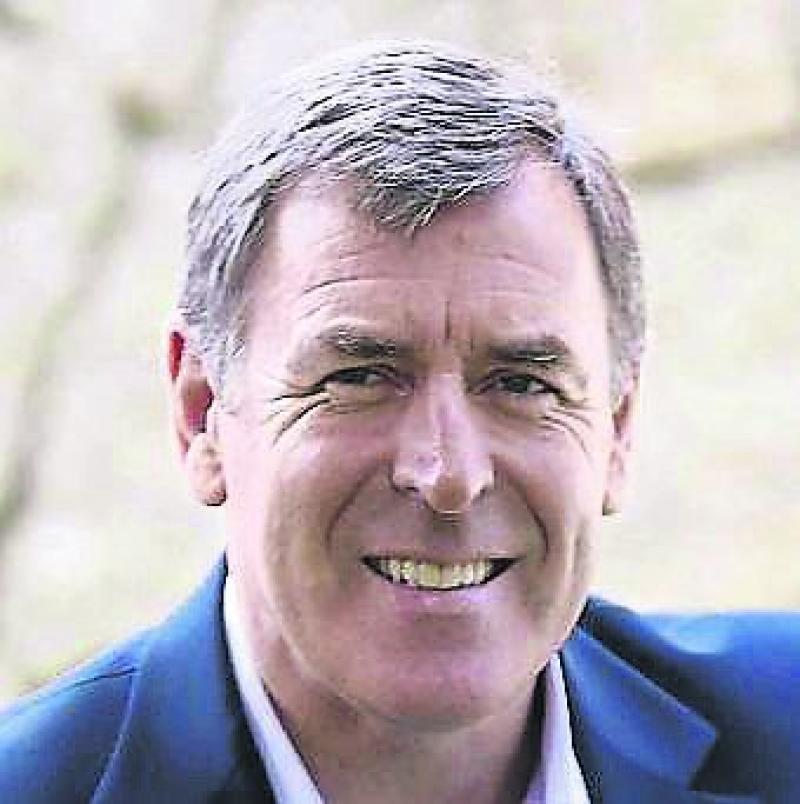 Thanks to Gerald Boyle for another selection of sports teasers. His quiz questions have gone down a treat during lockdown. How will you get on with this week’s round of questions?

1: Which three Donegal players won their first All-Star nominations in 2019?

2: Who is he? He had a short spell at Finn Harps, on loan from Celtic; he won two Ulster SFC medals, one All-Star, six international soccer caps and he made his last appearance for his county as a substitute against Donegal in the 1990 Ulster championship.

3: Who is the youngest player to win a full international cap for the Republic of Ireland?

4: Michael Murphy has captained Donegal in 53 of the 54 senior championship games they've played since 2011. In the game he missed through injury - against Cavan in Breffni Park in 2012 - who was captain for the day?

5: Which county has won three senior football provincial championships with a gap of 47 years between their first and second title and a 32 year gap between their second and third, which they won in 2007?

6: Who is second to Jimmy McGrory in Celtic's all-time leading goalscorer list? Is it (a) Henrik Larsson; (b) Kenny Dalglish or (c) Bobby Lennox?

7: In terms of GAA finals, what do Packie Bonner, Martin O'Neill and Niall Quinn all have in common?

8: Since the Sam Maguire Cup was first presented , who is the only All-Ireland winning captain not to collect the famous trophy?

9: Who is the only English player to win European Footballer of the Year twice?

10: Which Donegal club won their first ever minor championship in 2000?

ANSWERS
1. Shaun Patton, Stephen McMenamin and Jamie Brennan; 2, Gerry McElhinnney, Derry; 3, Jimmy Holmes, aged 17 years, 200 days. He made his ROI debut on 30 May, 1971 as a Coventry City player; 4, Rory Kavanagh. He was making his 100th appearance for Donegal that day; 5, Sligo; 6, (c) Bobby Lennox, 301 goals; Henrik Larsson is third; 7, They all lost minor championship finals. Packie Bonner played midfield for Rosses Rovers in the 1977 Donegal minor final against Roger Casements; Martin O'Neill lost an All-Ireland minor final with Derry in 1969 and Niall Quinn lost an All-Ireland minor hurling final with Dublin in 1983; 8, Mickey Ned O'Sullivan, Kerry in 1975. He was knocked unconscious in the first half of the final and taken to hospital. Pat Spillane collected the trophy; 9, Kevin Keegan, 1978 and 1979. He won both awards as a Hamburg player; 10, Buncrana.