A round to remember for Alex Harkin 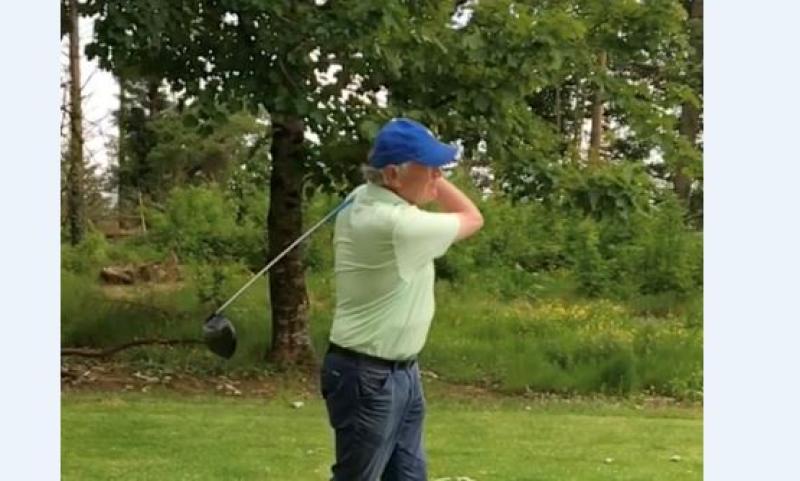 On Monday last, former Captain, President and long term Council member of Ballybofey & Stranorlar Golf Club Alex Harkin, playing in one of his first rounds after having to cocoon for a couple of months, emerged to shoot a truly impressive round of 5 over par 73.

The round was far more remarkable still when you take into account the fact that the 73 strokes is LOWER THAN HIS AGE!  This is something that very few golfers can ever hope to attain and because of the nature of the feat, it is something that comes later in life and is really to be savoured.

Very well known in footballing circles with his years of dedicated service to Finn Harps and FAI Schools, Alex will be 76 years young next month and is still playing exceptional golf off 14.

The round, played with playing partners Pauric Mitchell and Rory White, was played off the back markers on the pristine Twin Towns course. 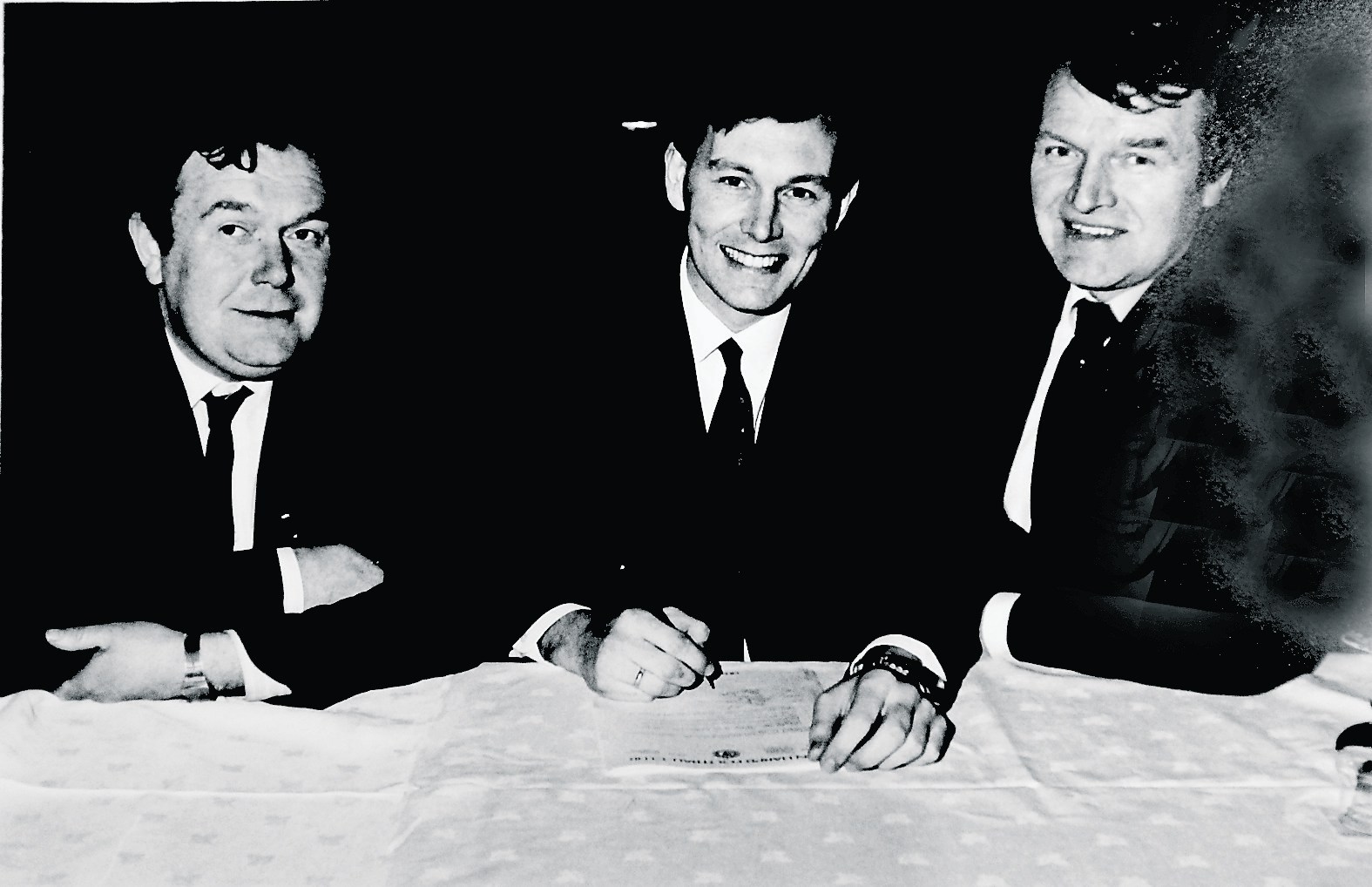 After missing out on the first ‘skin’ at the opening hole, Alex then proceeded to win the following SEVENTEEN, much to the amazement of his playing partners who could do nothing but admire the way he put his round together.

During the round, equivalent to a very impressive 59 Nett, Alex had 13 pars and incredibly was also unfortunate to see his ball hit the pin twice, bouncing off the ball retrievers introduced as part of the Covid regulations.

Reflecting on his round of a lifetime afterwards, Alex was understandably delighted with how he played.  "Golf is a simple game," he quipped, "and it’s nice to see that I can still play a good round and be competitive against you young fellas!"