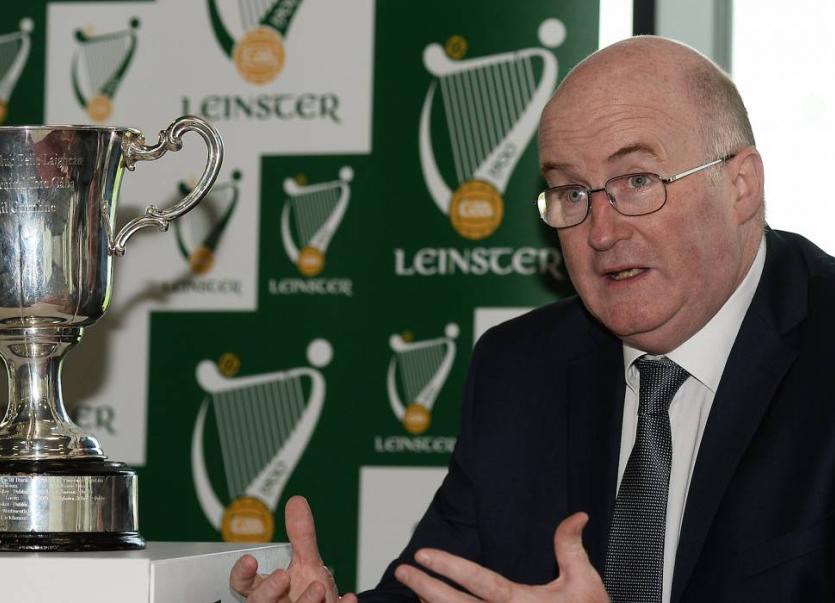 GAA President John Horan has stated that he is hopeful that fans will be able to attend inter-county Championship fixtures later this year.

Horan says that the association is planning for restricted numbers at inter-county matches which are set to recommence in October.

"It’s something we’re very conscious of and something we’re looking at, particularly in the context of Croke Park, as to what would be the possibilities of having a crowd in Croke Park for a game, taking into account the social distancing measures that actually are in place at a particular time," Horan said.

His comments came during a press briefing following the announcement of the Safe Return to Gaelic Games document release yesterday.

He added: “ It may mean we would use restricted venues for the inter-county Championships when they actually come back on board. It’s something we’re conscious of and we see it as desirable to actually have crowds at a game.

"Obviously, I don’t think they’ll ever be at the number of level they were at, they will be restricted, but that restriction will take into account all the health measures and guidance we’re given.

"Again, we’re really waiting for the Government to come out with a figure on that. They talked earlier about gatherings until September 1, and all our gatherings at games will obviously be outdoor, so that may be a factor in it."

Meanwhile, Fergal McGill, GAA Director of Player, Club and Games Administration, said: "It really, really is such a fluid situation and it is really foolish to look too far ahead.

"Things can change very, very quickly so I’d be loath to start speculating on that yet.

"The second point, ultimately, it’s the Government that will decide those things for us, and we’ll follow their advice on that when the time comes." 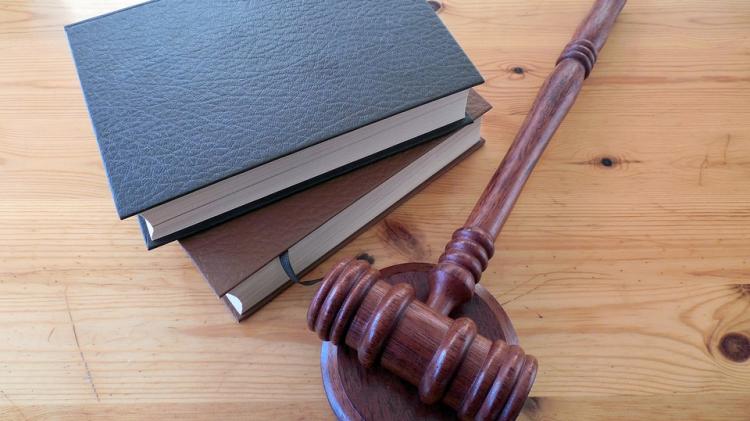