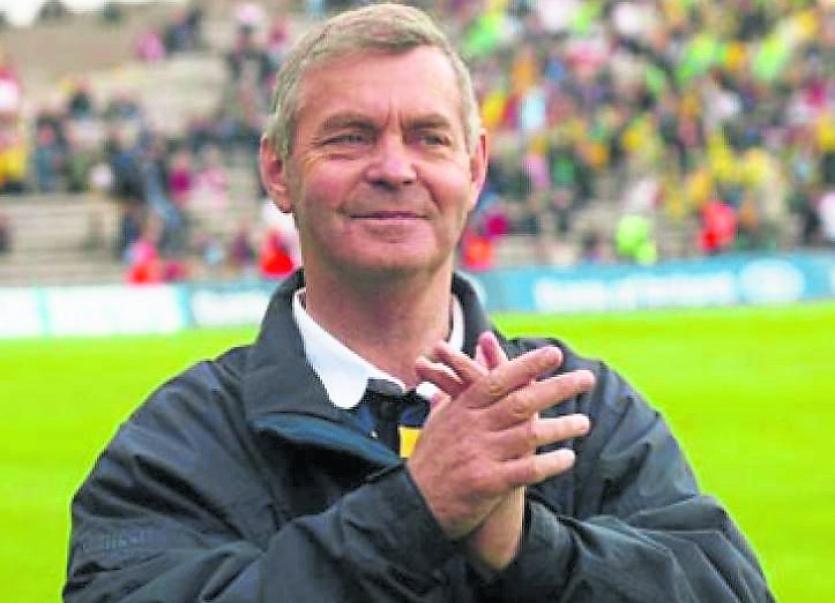 Thanks to Gerald Boyle for another selection of sports teasers. His quiz questions have gone down a treat during lockdown. How will you get on with this week’s round of questions?

1: Which of the following three managers had the longest tenure? (a) Arsene Wenger at Arsenal; (b) Sir Alex Ferguson at Man Utd or (c) Sean Boylan as manager of Meath senior football team.

2: Who is he? He came close twice to winning a Donegal SFC medal but the defeats didn't prevent him from playing in an All-Ireland club quarter-final. He played his last Ulster SFC game for Donegal in 1993 against Armagh and he didn't need a ticket on All-Ireland final day in 2012?

3: Which two clubs in English football have played the most league games against each other? (Does not include cup games)

4: As both player-manager and manager Brian McEniff had a great record with Donegal in Ulster SFC semi-finals. He won eight of the nine semi-finals that he managed the county in. Which was the only one he lost?

5: Which Ulster county lost an All-Ireland senior football semi-final in both 2001 and 2004?

6: Three ROI players have won the PFA 'Players' Player of the Year' award. Roy Keane is one. Who are the others?

7: Donegal won the first Ulster U-21 football championship in 1963 and the last one in 2017. What was the family connection between the two winning teams?

8: Which county's only two football All-Star awards were won by two players with the same surname. Can you name the county and the two players?

9: Who is both Brazil's most capped player and the only man to have played in three World Cup finals?

10: Father and Son. In the last 60 years who are the only father and son to be top scorer in the Ulster SFC?

2, Donal Reid, Red Hughs. He played for London club Tara against Mullaghbawn from Armagh in the All-Ireland quarter-final 1995;

4, The 1994 Ulster semi-final against Tyrone. He gained revenge ten years later in 2004 when Donegal defeated the reigning All-Ireland champions Tyrone by 1-11 to 0-9 in the Ulster semi-final;