MAC'S VIEW: The best 15 players I've played against from outside Donegal 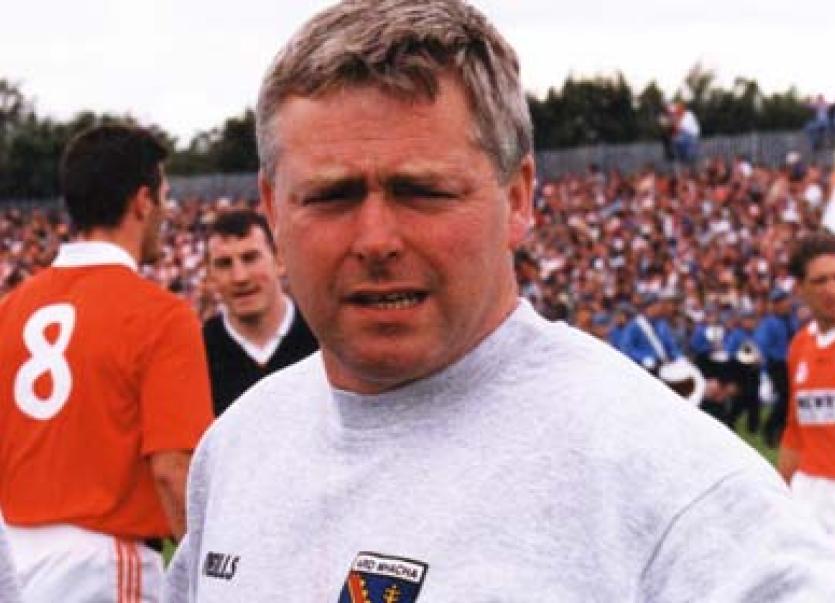 After choosing the best 15 Donegal players I played with during my career, this week, I’ve decided to name a team of the best players from outside the county I’ve played against.
Last week’s selection prompted a good deal of debate and there were a lot of very good players left out of my team.
This week is no different. I was fortunate to have played for Donegal against some fantastic players during my time so picking 15 was never going to be easy.
Mind you, it’s worth remembering that when I was playing for Donegal, we didn’t get the chance to play against the great teams from Kerry, Dublin or Cork in those days.
Remember we spent most of our time then in Division 3 and Division 4 - so the only really top sides we met were in Ulster. Cavan and Down were probably the dominant sides back then, but there were a lot of very good players across Ulster and many of them make up my 15.
My goalkeeper is an Armagh man - Brian McAlinden who was a top class keeper. He of course went on to manage Armagh with Brian Canavan. There were some brilliant goalkeepers around then like Paddy Cullen (Dublin) and Billy Morgan (Cork). 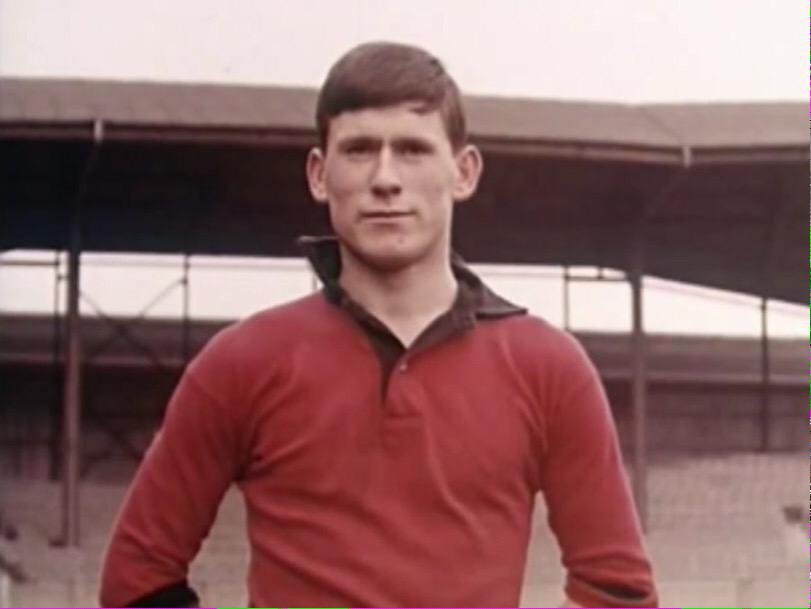 Sean O'Neill of Down

My full-back line is Gabriel Kelly (Cavan) - one of the great corner-backs of his era - Jack Quinn (Meath) and Tom O’Hare (Down).
That’s an awesome full-back line. Tom O’Hare won an All-Ireland with Down back in 1968.
At half-back I’ve gone for Eugene Mulligan (Offaly), Gerry O’Malley (Roscommon) and Pat Reynolds (Meath). Gerry O’Malley was probably the greatest player not to have won an All-Ireland. He was brilliant.
Eugene Mulligan had a fantastic career with Offaly and was footballer of the year back in the early 1970s and Pat Reynolds is a legend in Meath football.
My two midfielders are Ray Carolan (Cavan) and Frank McGuigan (Tyrone). Ray Carolan played Railway Cup for Ulster and he was part of a Cavan team that were really dominant in the sixties, winning a host of Ulster titles.
McGuigan is another legend. He captained Tyrone to the Ulster title in 1973 and was brilliant in the Ulster final in 84 when they beat Armagh. Unfortunately his career was cut short because of injury, but he was a brilliant player.
Another class act was Peter McGinnity who I name at right half forward. He had a long and proud career with Fermanagh and drove them to an Ulster Final appearance in 1982. The following year he was my captain for Ulster when we won the Railway Cup, beating Leinster in Cavan.
At centre-half forward I’ve gone for Colm McAlarney of Down with Mickey Kearins (Sligo) at left half-forward.
McAlarney won an All-Ireland with Down and was man of the match in that 1968 final when they beat Kerry. 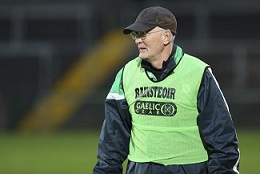 Mickey Kearins was an All-Star in his day - the first player from Sligo to do so. He was a fine player, and enjoyed a great career with his club too.
The full-forward line is made up of Sean O’Connell (Derry), Sean O’Neill (Down) and Charlie Gallagher (Cavan) - an all-Ulster full-forward line.
Sean O’Connell is a name that’s famous in Derry football. He had an exceptional scoring record for his county and he played for Derry in the 50s, 60s and 70s during which time he won four Ulster titles.
Sean O’Neill of Down had an amazing career. He won three All-Irelands and has eight Ulster medals. A quality player, he went on to manage the Down minors to All-Ireland success in 1977.
At left-corner forward, I’ve picked Charlie Gallagher of Cavan. He was yet another player with a great scoring record over a career in which he won Ulster four times with Cavan. He made his debut when he was only 17 and was a class player. His brother Brian won an All-Ireland with Cavan.