Thanks to Gerald Boyle in Dublin for another testing quiz 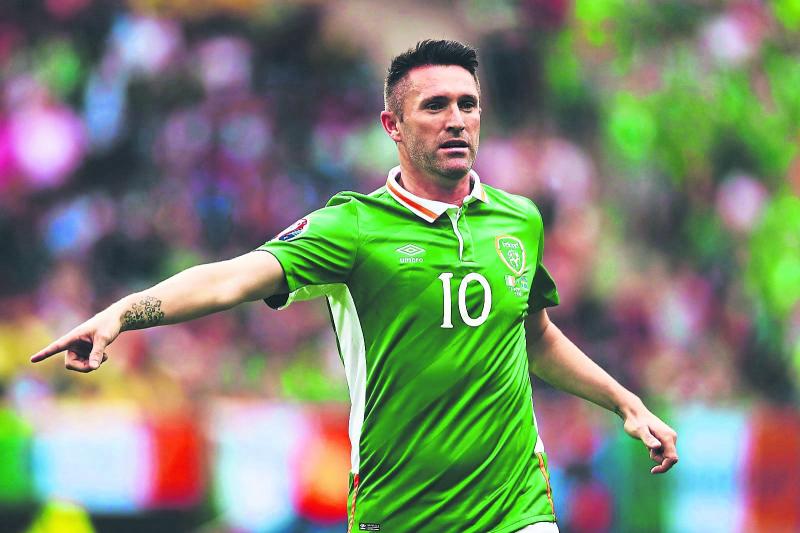 Thanks to Gerald Boyle for another selection of sports teasers. This is the last of Gerald’s quizzes which have gone down a treat during lockdown. How will you get on with this week’s round of questions?

1: Each of the following players has a lesser-known brother who also won an All-Ireland SFC medal. Can you name the brother of (a) Mick Lyons; (b) Seamus Darby and (c) Bernard Brogan snr.?

2: In the period from 2009 to 2019 inclusive, which is the only Ulster county that hasn't played in an Ulster senior football final?

3: Who is he? He won 80 ROI caps and holds two dubious Premier League records - he was sent off eight times, a record he holds jointly with Patrick Viera and Duncan Ferguson, and he holds the PL record of scoring 10 own goals. Of the four clubs he played for, Loftus Road was his last stop.

4: Who is the only All-Ireland winning team not to have any of their forwards selected on that year's All-Star team?

6: In their 'round of 16' game against Spain at the 2002 World Cup finals, the ROI were awarded two penalties in normal time. Robbie Keane scored one but who missed the other one?

7: Who is the top Ulster scorer of all time in the All-Ireland senior football championship? Is it (a) Conor McManus; (b) Steven McDonnell or (c) Paddy Bradley?

9: Who is the only GAA player to win four 'Footballer of the Year' awards?

10: The Mick Loftus Cup, currently residing in Donegal, is presented to the winner of which football championship?