Donegal League confirm that season will resume next month 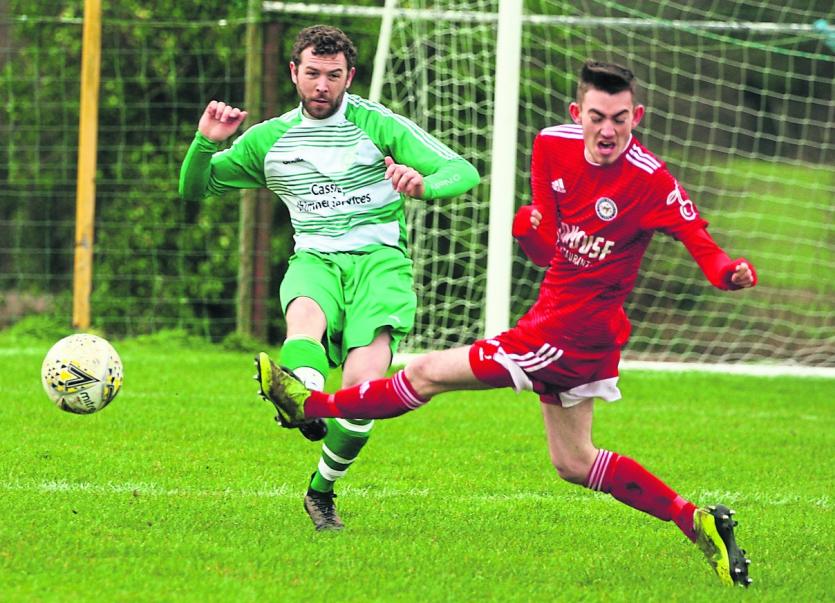 The Donegal League has announced plans to resume its season in mid-July.

League officials met on Monday evening to discuss plans for a return to action in the wake of the easing of the Covid-19 restrictions.

After the meeting, it was announced that the Donegal League season will recommence on the weekend of July 18 and 19.

League officials say they plan to have all league and cup competitions completed by September 14.

The news that football is to return in less than a month will be welcome news for the hundreds of players who have had no competitive action since league fixtures ceased in mid-March.

The executive committees of the Ulster Senior League and Inishowen League were also due to hold meetings on Monday night, and it's expected both leagues will issue statements this week.