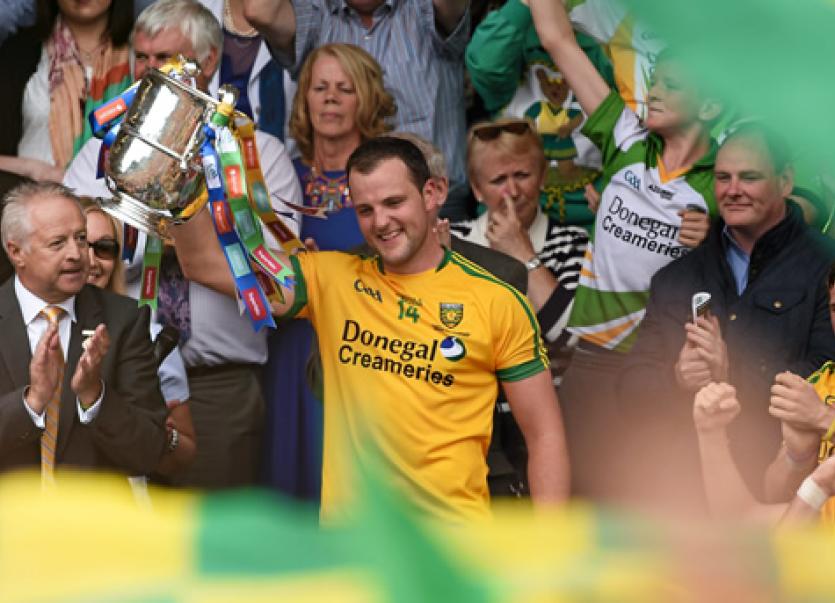 This season’s All-Ireland football championship will be a straight knock-out, the GAA has confirmed.

It means that the losers of the eagerly awaited meeting of Donegal and Tyrone in the Ulster Senior Championship quarter-final wont get a second chance through the back door system.

The Ulster Council have confirmed the dates for the Ulster Championship ties. Donegal's game against Tyrone will be played on the weekend of Saturday October 31/Sunday, November 1.

The All-Ireland senior football championship final will be played just before Christmas on Saturday, December 19. The schedule of fixtures is included below.

Unlike the football, the hurling championship will contain a backdoor format. Their All-Ireland final is scheduled for Sunday, December 13.

Donegal's hurlers will be at home in the quarter-finals of the Nicky Rackard Cup against Longford. That tie is scheduled for the weekend of October 24/25.

The draws for the Munster and Leinster Senior Hurling Championships will take place live on RTÉ's Six One news this evening, along with the Leinster Football Championship to decide potential semi-final pairings.

In the football, all knockout games will be finished on the day, with penalties if required, including provincial and All-Ireland finals.

The GAA say the inter-county season will recommence on October 17 with the final two rounds of the league to be played before the championship fixtures start.

The hurling series will kick-start the inter-county championship season with provincial games commencing at the end of October.

The Joe McDonagh Cup format remains the same, but the finalists won't proceed to the race for Liam MacCarthy and will be a curtain raiser to the All-Ireland hurling final.

Participation of British teams in the Ring and Rackard competitions will depend on travel situation between Ireland and Britain.

The Association has confirmed that the provincial and All-Ireland club championships as well as the All-Ireland Schools Series and Tailteann Cup, have been postponed for the calendar year.