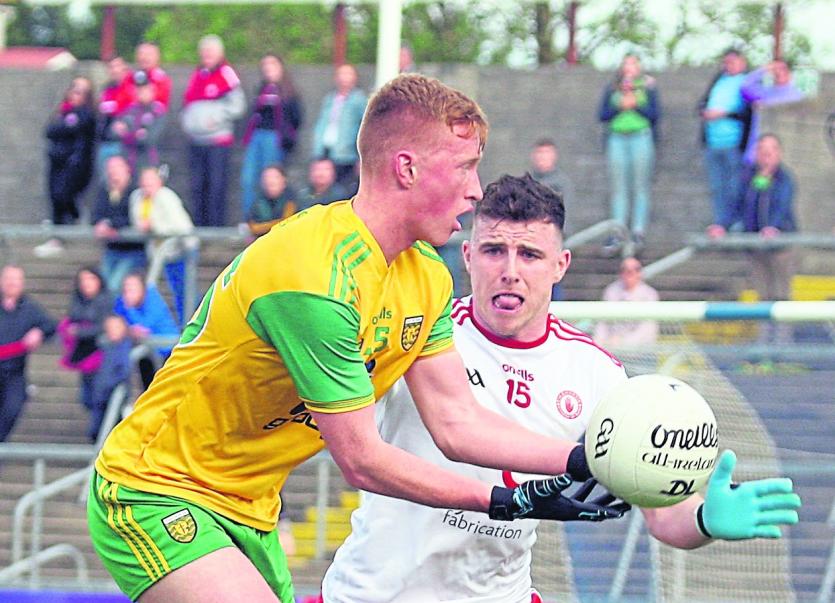 Donegal’s Ulster Senior Championship quarter-final meeting with Tyrone will be played on the weekend of October 31/November 1 - and it could be switched from Ballybofey to a neutral venue.

The Ulster Council have confirmed the dates for the Ulster Championship at senior and minor level.

However, the venues for the preliminary round and the quarter-finals in the senior championship have yet to be confirmed.

The Donegal v Tyrone game had originally been fixed for Sean MacCumhaill Park.

Meanwhile Donegal minors will meet Tyrone in MacCumhaill Park in their quarter-final tie on the weekend of October 23/24/25.

It had been previously decided that this competition will revert to a straight knockout format and that the draw will mirror the Ulster Senior Football Championship.

The following dates were agreed:

Dates of the Ulster Minor Football Championship Semi Finals and Final will be confirmed at the next CCC meeting but the final will be no later than Sunday 22nd November.