MAC'S VIEW: 'No point in being critical just yet - let's see how new format works' 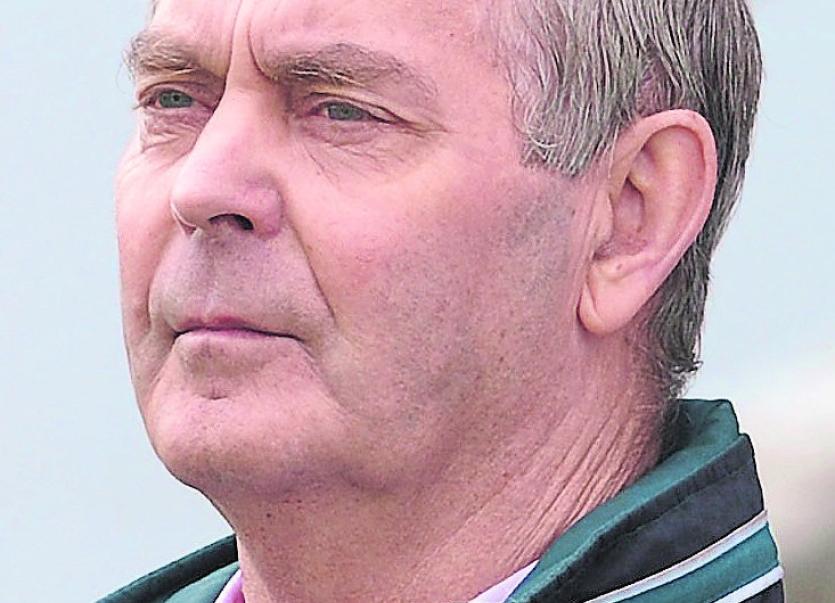 There has been plenty happening this week with details of the format for competitions at club and inter-county level revealed.
It’s been great to watch all the reruns of All-Ireland matches on the television these past few weeks, but you can’t beat the real stuff.
Mind you, I was watching a great hurling clash between Wexford and Cork at the weekend, and the weekend before, they showed the ‘92 All-Ireland.
I watched it again, and this time I found myself watching out for some of the mistakes we made in the game.
I see there is every chance that our Ulster Championship quarter-final meeting with Tyrone could be moved out of Ballybofey. I’d be very concerned if that was to happen.
I know supporters will want to see it and Croke Park will do their best to make sure that happens. But to me, it’s important we win and get into a semi-final.
When it comes to championship, MacCumhaill Park has been like a fortress for us.
Strangely, we will be playing Tyrone twice in three weeks. We will meet them in the league too, and that game will be a bit of cat and mouse before the championship tie.
In between those games, we go to Kerry for our final league game. That's a game I'd love to be at.
But strangely, these games just won't be the same. In fact, that's probably the way it will be for a while - it will be all change for us all, and going to games, and being involved in matches will be different for everyone.
Here in Donegal, they have confirmed details of the new format for the championship and league.
It’s a new concept and it will be very interesting to see how it all works out.
It would be very easy to give out and say they should have done this or that. But that would make little sense at this stage. Let’s see how it goes, and the main thing is that there will be games very soon.
Here in Bundoran, just like every other club in the county, we have returned to our pitch since last Wednesday and it’s brilliant to see a bit of activity again.
I walked our pitch over the weekend and the surface is like Croke Park. It’s in brilliant condition. Even our practice pitch is in great nick.
We have protocols in place and there has been a huge amount of work going on behind the scenes to make sure we follow the guidelines set out.
There are Covid officers organised for the teams. The players enter the field through a specific gate and leave the field through another.
Even the footballs have to be washed in disinfectant.
Bundoran have been placed in Section C of the new Division One for the league along with our good neighbours Aodh Ruadh, MacCumhaills, Convoy, Glenfin and St. Eunans.

Championship
The championship, when it starts, will be interesting too. They will draw the first games in the championship in early July and everyone will be keen to find out who they will be facing.
It’s good that clubs will get at least two home games in the championship.
Games at underage level will be starting soon too. I mentioned last week how I felt it is important that we try and organise matches for all age-groups. I think it would be unfair to leave any age-group out.
We should also remember that other sports will be starting back at this time too and some of our young players could find themselves playing a host of different sports, all at the same time.

Sympathy
Finally, this week, I wish to offer my sympathy to the family and friends of Peggy Slevin who died last week in Ballyshannon. She was a lovely lady and was predeceased by her husband Sean who was himself a great Gael. She will be sadly missed.