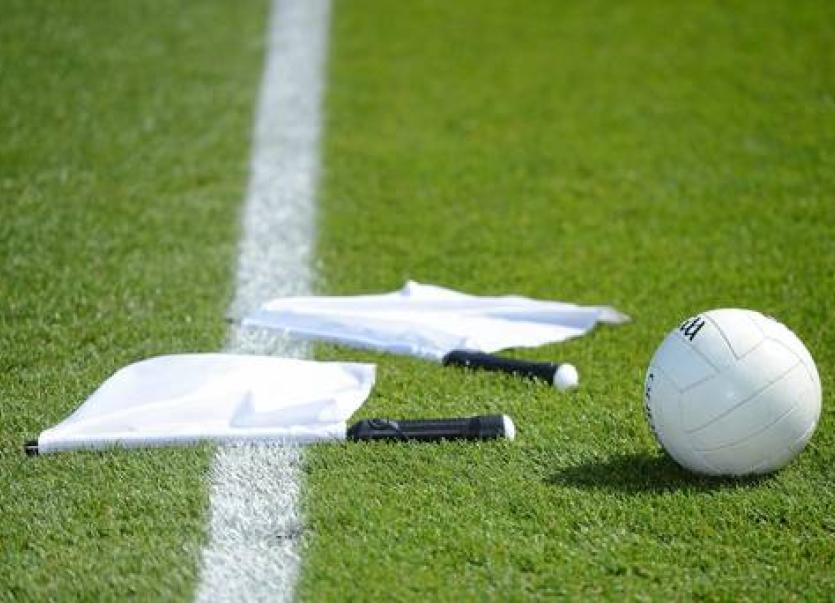 Naomh Colmcille have lifted the temporary suspension on all club activity

The Donegal GAA club which temporarily suspended all activity as a precautionary measure after playing a challenge game against a Derry club, has confirmed that the suspension has been lifted.

Naomh Colmcille GAA club held a committee meeting on Monday night after which it was announced that the club will resume business as usual from today (Tuesday).

The first game for the Newtowncunningham club will be this evening when Naomh Colmcille host Letterkenny Gaels in the opening round of fixtures in the Donegal Ladies Minor League.

Naomh Colmcille suspended all activity on Friday. They said it was a precautionary measure  after the Derry club they played against in a challenge game, Glack, had been identified after a cluster was noted in the town of Limavady.

“We need to point out that none of our players or members have been affected and this is solely a precaution as the health & safety of everyone is of the utmost importance and our priority,” a club spokesperson said.

Naomh Colmcille had been due to play Gaeil Fhánada in their opening game of the new season on Saturday, but that match didn’t take place.

Last night, the club issued a statement which read:

“It was agreed at a club committee meeting this evening to open the club again tomorrow and resume business as usual. The situation will be kept under continued review going forward.

If anyone is displaying any symptoms of Covid-19 please stay at home and follow HSE guidelines.”