GAMES TO BE STREAMED LIVE 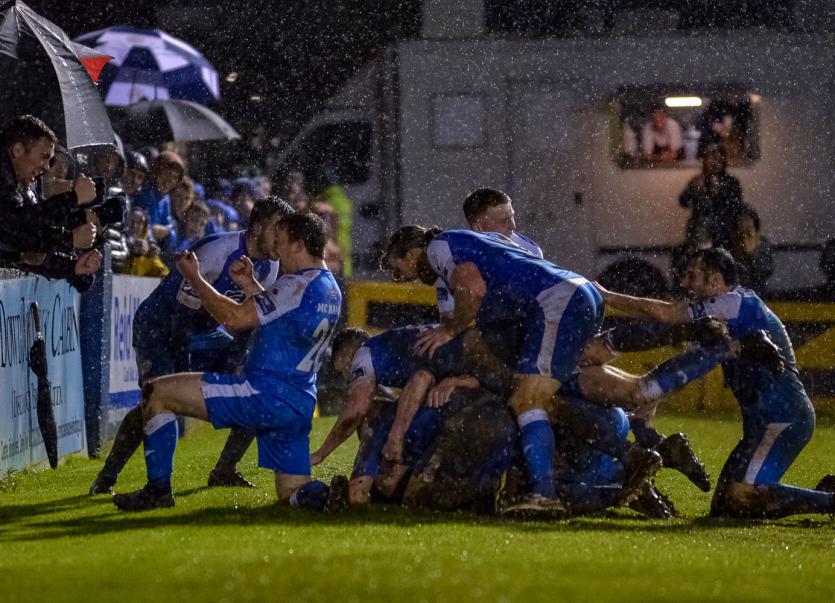 Finn Harps are delighted to confirm that our season ticket holders will receive LOI GO passes for 2020, allowing them to watch all remaining games in the league season online including Harps home and away. Look out for more details on the streaming service as they are released by the league this week.
The club is working on the details of how match night will look under the guidelines received from the FAI late last week. The overall limit of 200 people in the ground obviously means we can’t accommodate all season ticket holders at every game so we will work out a fair and transparent system to allow access to games.
Harps director Aidan Campbell said “Games without fans are not the same and it’s worse again when everyone has been missing it so much and so many people have lent us incredible support throughout the COVID crisis. We’ll get as many season ticket holders in as possible and will be fair and transparent in how we do it. It’s not the same of course but the new streaming service looks like being a huge step forward, and we’re delighted to offer it to our season ticket holders so they can follow the games home and away.”
We will be reaching out to season ticket holders to indicate whether they want to attend matches at Finn Park this season, whether there are any other season ticket holders they wish to be grouped with for games. Season ticket holders can contact us on tickets@finnharps.ie to let us know their preferences.