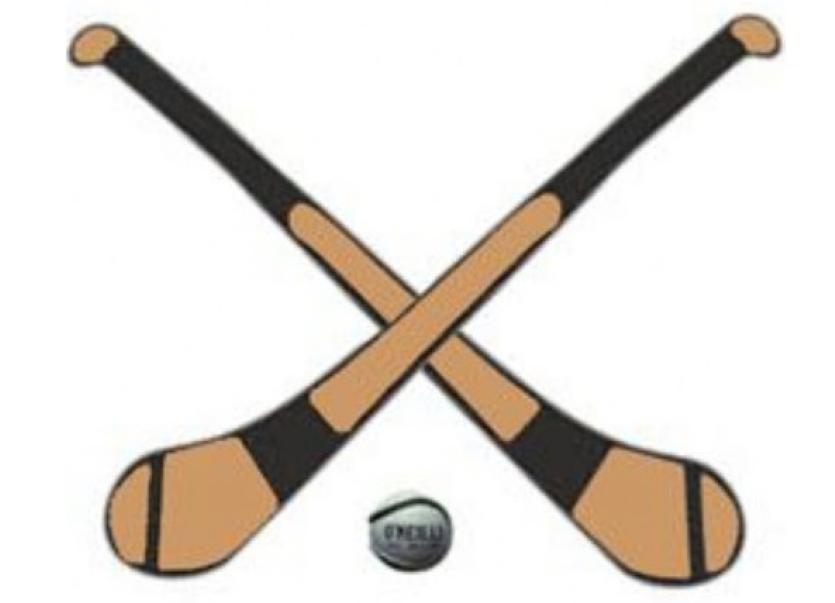 Buncrana made it two straight wins in the Donegal Senior  Hurling Championship with a thoroughly deserved victory over St Eunans at the Scarvey, Buncrana on Friday night.

Full-forward P J McCarron scored two of the goals and second half substitute Ronan Walsh hit the third in the four point win over the men from O’Donnell Park.

Jack O’Loughlin chipped in with five points in a man of the match performance at centre half-forward for a first ever back-to-back wins in the championship.

O’Loughlin and company  had ten points to spare over Burt the previous Friday night in the first round.

Playing with a far greater sense of urgency and hunger the winners laid the foundation for the win n the opening quarter. Thanks to a well struck McCarron goal and points from David Carey, O’Loughln, Aedan Stokes and McCarron they led 1-4 to 0-2 at the first water break.

And by the half-time break they had extended their advantage to six points thanks to a second McCarron goal and points from the impressive Daniel Wilson and O’Loughlin.

Sean McVeigh, Matt Ahern  O’Grady and Cian Randles - which could easily have been a goal - landed the points for St Eunans, who also hit nine wides to Buncrana’s five in the opening 34 minutes.

St Eunans, playing to the town end goals, did up their game on the resumption and outscored the locals by four points to three in the opening ten minutes of the second period.

O’Grady (3)  and McVeigh kept the black and amber fire burning. But the margin was still seven points with a little over a quarter hour remaining.

However, the visitors were rocked back shortly after when Ronan Walsh with his first touch after being sprung from the bench bundled the ball over the line for a 3-10 to 0-9 scoreline.

And while St Eunan’s did put on a late spurt and hit a goal and three points without reply the horse had already bolted.

Sean McVeigh struck for the goal after a penetrating run from Ryan Hilferty and O’Grady (2) and Kevin Kealey raised the white flags.