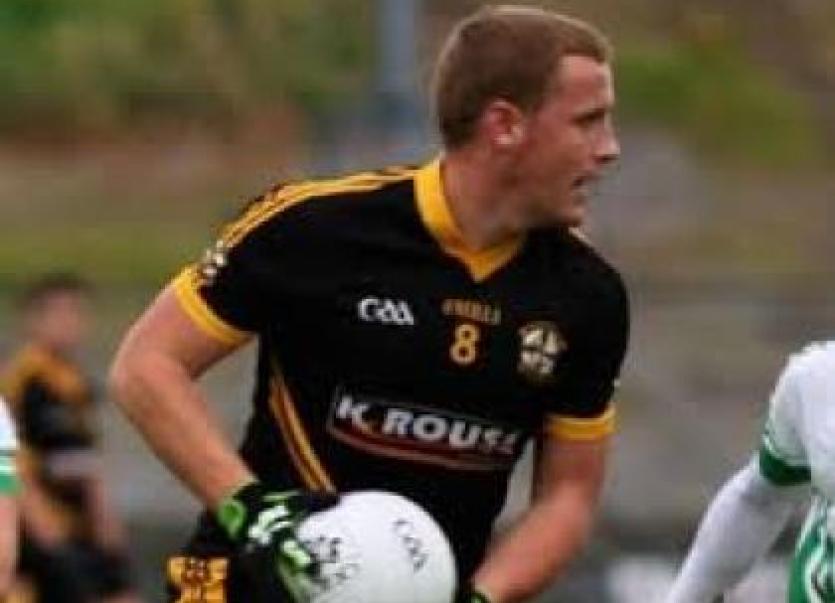 Alan Lyons . . . on the mark for Naomh Ultan

13-man Naomh Ultan hung on for a deserved victory after playing the last 20 minutes of this hard- fought affair with two men down.

They lost corner back Sean O’Shea and midfielder Cian Kennedy to two straight red cards in the 39th and 40th minutes.
O”Shea was lined for allegedly striking Four Masters corner-forward Killian Faulkner.
Less than a minute later, ace freetaker Kennedy was given the long walk apparently for verbal abuse of referee Val Murray.
The home side were leading by 0-8 to 0-4 when they lost their two men.
Four Masters attacked in waves but could only add on four points, more significantly the impressive losers tagged on three to ensure victory.
Naomh Ultan were much the better side in the opening half and deservedly led by 0-8 to 0-3, looked much livelier up front with centre-back Dermot Gallier hitting two brilliant scores and Cian Kennedy, Dara Murrin, Alan Lyons and Peter Alvey all on target with Jamie Crawford, David Quinn and Matthew McKenna replying for the outgunned Masters men.
The rate of scoring dropped considerably after the two dismissals, but the home side hung on for a deserved win as they face Naomh Colmcille in the Intermediate Championship next.
For Masters, they have a visit from Gaoth Dobhair in the senior championship. They lost to Naomh Brid last week and it won't be getting any easier. 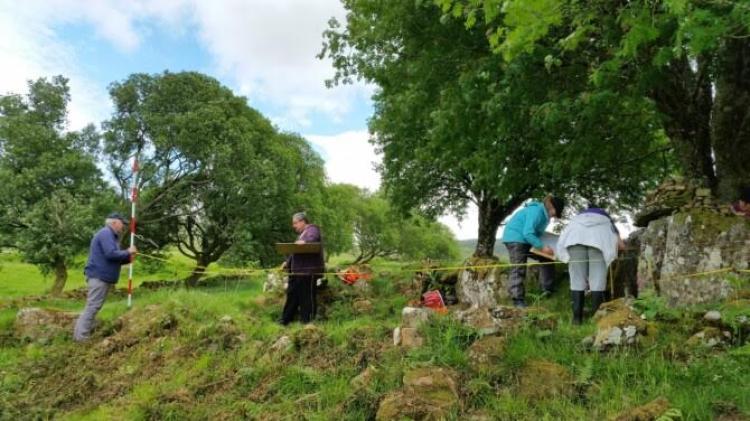