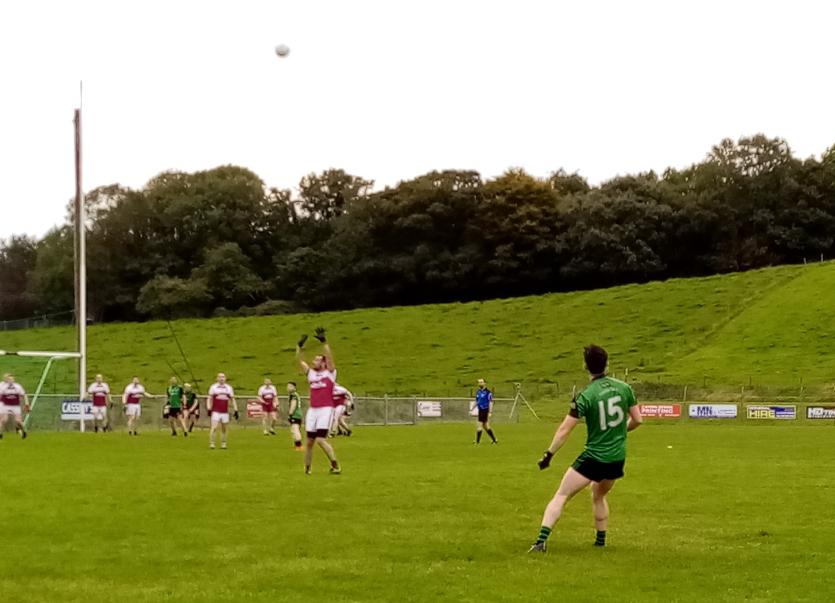 As expected Naomh Brid were a little too strong for Pettigo when the sides met at Trummon in the regional league on Saturday evening.

But while Naomh Brid had something in hand, they hit a big number of wides and will have to improve when they travel to Naomh Columba for the opening game of the Intermediate Championship next weekend.
Pettigo fought gamely from start to finish. They started and finished the second half well but for long spells had to concede possession to the home side.
It was a rare clash between the neighours with Matt Gallagher and Terence Kilpatrick saying that they had met back in the late 90s. All-Ireland winner David Walsh made his debut for Naomh Brid against Pettigo.
The sides shared the first two points but then Naomh Brid went three up - their points coming from Darragh Brogan (2), Eoin McGarrigle and Declan McCafferty. Michael O'Riordan had the opening Pettigo point.
Pettigo had a sniff of a goal chance in the third quarter when Johnny McManus powered through but he elected to fist a point.
Naomh Brid then pulled clear with points from Declan McCafferty, Callum Gallagher, Ryan Brogan and an excellent effort from corner-back Paul Diver to lead 0-8 to 0-2 at the break.
Pettigo had cut the deficit to four with two points inside 50 seconds of the restart, Matthew Gallagher after 17 seconds and Michael O'Riordan.
But they would not score again until the last few minutes when Paul Robinson and Michael O'Riordan converted frees.
In between Naomh Brid held possession for long periods without really threatening. They added points from three frees from Ryan Brogan, Callum Gallagher and Darragh Brogan.
Pettigo meet Urris at home next weekend in the Junior Championship. They were well served by the Robinsons, Matthew Gallagher, Michael O'Riordan, Johnny McManus and young Jack Britton. 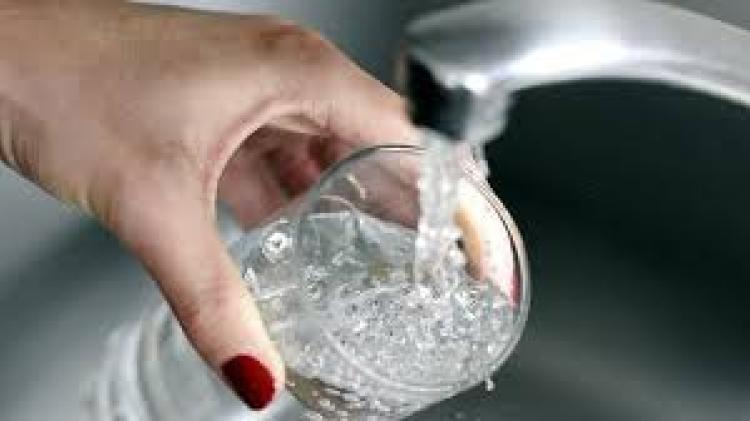