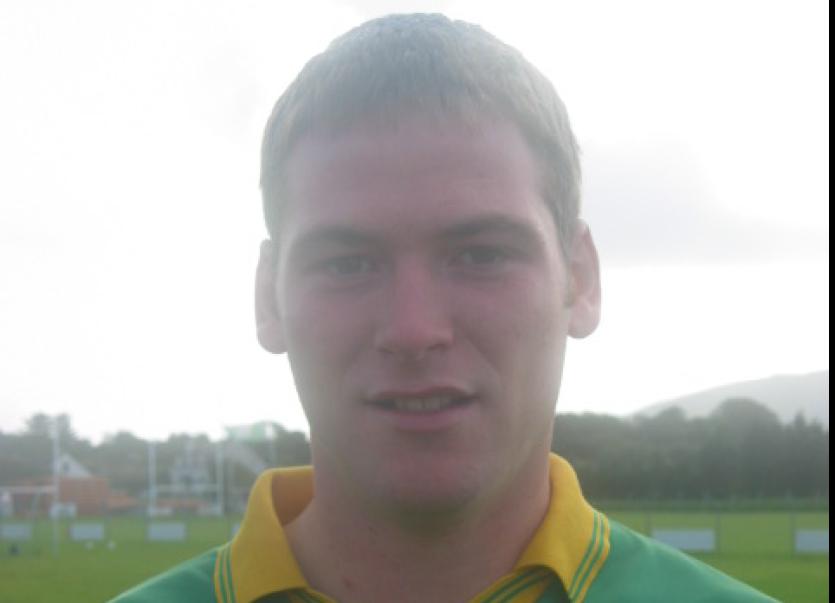 After a dull enough encounter in Pearse Park, Ardara, all the excitement came in the 10 minutes of added time as the home side came from behind to get a share of the spoils.

It was the second week in-a-row that Ardara had got a late point to draw and this time around it was the Boyle show for the home side. Veteran Brendan Boyle got the equaliser; Tomas Boyle had a point while Stefan Boyle accounted for the rest, 0-9 in total, in an exceptional display of kicking.
Stefan Boyle had the opening two points from frees inside eight minutes. Thomas White opened St Nauls account before Boyle hit two more for the home side, one from play and one from a 45m free in the 18th minute.
However the second quarter belonged to the visitors as Stephen Griffin hit two, one free and one mighty effort from play from 45m.
Cathal Lowther, as he did in Mountcharles on Thursday night, pointed from a forward mark to level matters and by half-time Daniel Brennan and Martin Breslin added further points.
It could have been better but for a fantastic save by Matthew McGlynn in the Ardara goal to deny Daniel Brennan a certain goal in first half added time.
Half-time: St Nauls 0-6, Ardara 0-4.
Stefan Boyle cut the deficit for Ardara inside a minute of the restart but Peader Mogan replied with a free. Thomas Boyle added a point before the turning point came on 43 minutes. Stephen Griffin's cross from the right wing was flicked to the net at the near post by Stuart Johnston with the ball close to the ground.
That put St Nauls four clear, but by the 62nd minute Ardara were back on terms, thanks to the accuracy of Stefan Boyle. His fourth point came as a result of mistake in the St Nauls rearguard under the new rules when Gavin Mulreaney's kick-out was returned to him.
Four minutes into added time Peadar Mogan put St Nauls back in front but then veteran Brendan Boyle came to the rescue of Ardara with a mighty equaliser from outside 40m to ensure a share of the spoils.
St Nauls did have a chance to win the game in the 10th minute of added time when they were awarded a 50m free but Gavin Mulreaney's effort tailed wide. 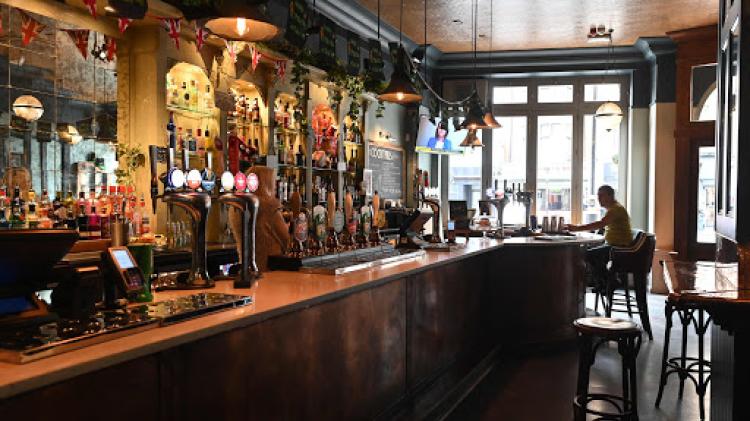