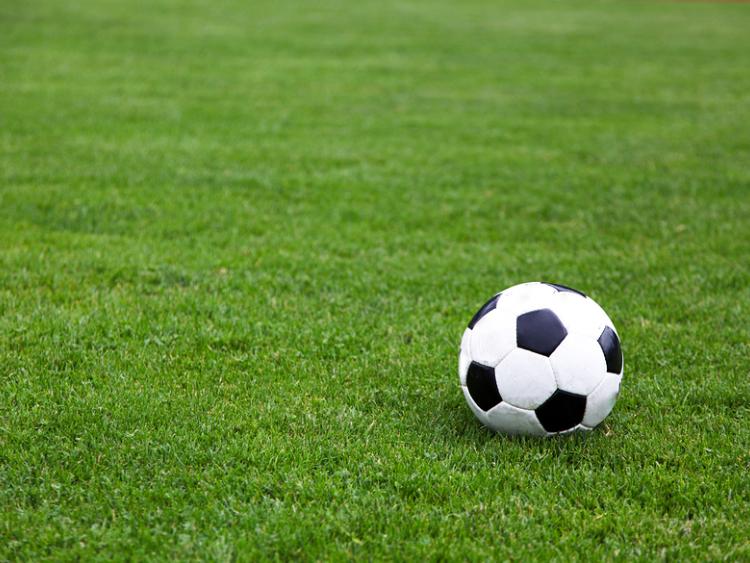 There will be big celebrations in Ramelton this Sunday night as Swilly Rovers are back among the silverware.

The Swilly Park outfit rounded off a brilliant first season back in the Donegal League by clinching the Division Two title with a 3-2 away win over Lagan Harps.

The result means Swilly are undefeated in the league this season - a magnificent achievement.

Their goals at Orchard Park came from Damien Friel, a Tyler Durning penalty and an og.

In the other match played in this division on Sunday, Deele Harps eased to a 5-0 win at Glenree.

In Division One, Darren McElwaine struck a hat-trick to help Convoy Arsenal to a 5-2 victory over St Catherine’s.

The result sets up a big title clash next weekend as fellow title chasers Glenea United were 2-0 winners over Lifford Celtic.

Darren McGeever scored Glenea’s opener and after Joe Coll saved a penalty, Glenea sealed the points with a second from Michael Barry.

They hold a one point advantage over Convoy at the top of the table, so a point will be good enough for Glenea next weekend.

For Lifford Celtic, the defeat means they are relegated.

On a busy day in Division one, Ballybofey United and Kerrykeel shared the points in a 1-1 draw.

Bernard McGettigan opened the scoring for Kerrykeel but Damien Glackin fired home a free kick to level this game.

Rathmullan are still in with a chance of finishing in the play-off spot ahead of Kerrykeel. They won 2-0 at Drumoghill with Jaydee Alawiye and Adam Salhi scoring the goals.

But there was disappointment for Letterbarrow who are also relegated after losing 2-0 to Gweedore Celtic.

The Tigers, who had been hot on the heels of leaders Kilmacrennan Celtic, were held to a 3-3 draw at Goose Green - their second draw in two games.

They were 2-0 up in this game, thanks to goals from kevin mchugh and Brian Breslin.

Lee McMonagle opened Bonagee’s account only for Barry O’Donnell to score a third for Kildrum and put them on their way to what would have been an important win.

But the Letterkenny side hit back with two goals of their own from Drew Connolly and Eamonn Cannon to deny the Tigers.

Kilmacrennan Celtic - leading the way in the division - recorded a narrow 1-0 win over struggling Milford United in their local derby. Terence Shiels struck the only goal of this game.

Kilmac’s lead over second placed Castlefinn Celtic is two points and they have one game less played. Castlefinn were also involved in a close game on Sunday, winning 2-1 against Drumkeen United with both goals from Shane Gallagher. Benny Bonner had drawn Drumkeen level in a game in which three men were sent off.

Donegal Town recorded a third win in three games since the return to action. They beat Cranford 3-1 to continue their push towards safety.

Ben Sweeney opened their account and James Kerrigan scored twice to see off the Cranford challenge.

The match between Keadue Rovers and Cappry Rovers, due to be played at Central Park on Sunday morning, was postponed.

FLASHBACK TO 2016 .. . Frank McGlynn saw red in MacCumhaill Park against MacCumhaills. He is back there on Saturday evening