The old home and away championship system was the best - Boyle 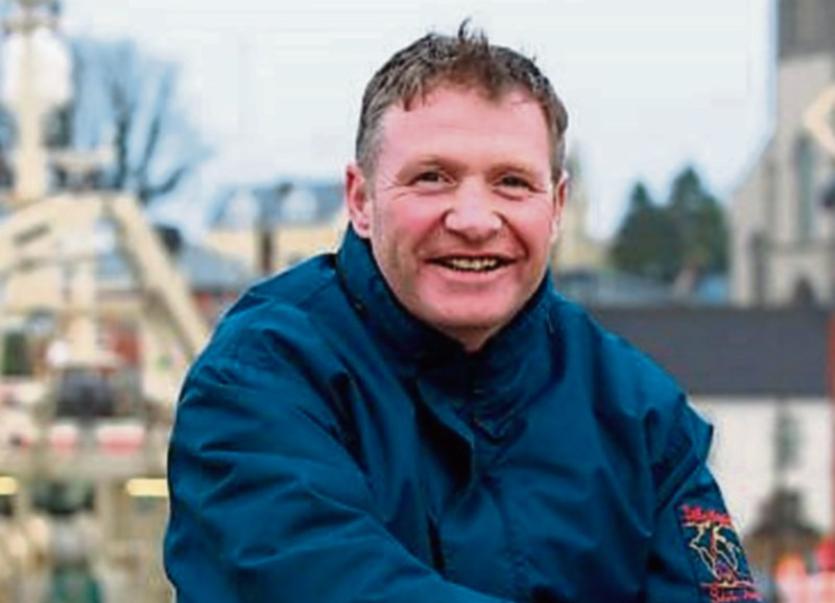 With the Michael Murphy Sports senior championship getting underway this Friday night, a multiple winner feels that there should be a return to the old home and away format.

Manus Boyle recalls the many great games of the 1980s and '90s which resulted in great rivalries and interest in the general public.

This year the format is completely different with the championship being run on a league basis. Each team will have two home games and two away games and at the end of round 4, the table will decide the quarter-finalists.

In his column this week, Manus Boyle runs the rule over the games but also gives an insight into the old format. He feels that the county fixtures committee are to be commended for coming up with something different, but he feels they should have gone for a knock-out championship.

"I'm old stock anyway. Championship is about one-off games. The format we had in Donegal back in the day was home and away knockout and I don't think that should have been changed. It gave clubs a chance of a big home game and also the chance of creating an upset. I remember the last time we won the championship in 1996, we played Ballyshannon four times in the first round, home, away and two play-off games. It was real championship from the very first whistle," says Boyle.

"I feel that with so many games on a league basis, the bite will not come into it until the fourth game and the quarter-finals. I also feel with this format that there could be many dead rubbers come the fourth round of games," he says.

The senior championship gets underway on Friday night with action at The Bridge, Dunfanaghy (St Michaels v Glenswilly) and at Gaelic Park, Bundoran (Realt na Mara v St Eunans). The other six games are shared over Saturday and Sunday.

The intermediate championship also gets underway on Friday night with Gaeil Fhánada hosting Cloughaneely. The other five ties are spread over Saturday, Sunday and Monday.