THE SPORTING DIARY: The Covid-19 championships get underway 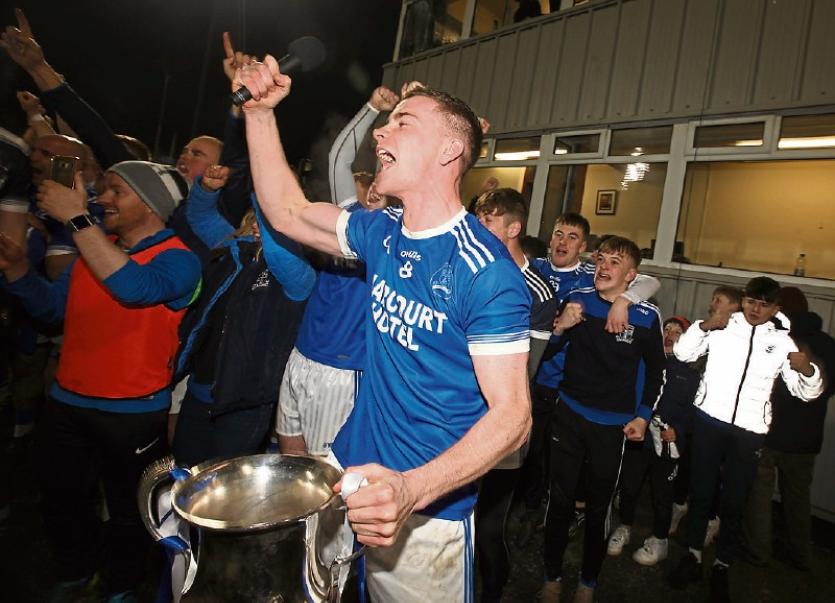 Here we go. The championships get going on Friday night and it could be a rocky road with Covid-19 threatening to stop them in their tracks before a ball is kicked.

Cloughaneely and Naomh Conaill were the clubs with scares over the past week and I have no doubt that this will be a trend. There is no way around it. Activities have to stop once there is someone with any symptoms. And that is the correct way to treat it.

Sport and football is important; but health and well-being trump that at the moment. It might even mean a club having to withdraw from the championship race, but for one year and to save one life, that should not be an issue.

We just have to take what comes and hopefully we can get the club championships completed. There is not the usual excitement this week but that is down to the fact that people are either reluctant to go to matches or they just want to heed the advice on numbers attending.

We begin with senior championship action on Friday evening at The Bridge, Dunfanaghy and Gaelic Park Bundoran, while the intermediate championship begins in Fanad where Cloughaneely, last year's runners-up, are the visitors.

While there will only be 200 allowed into grounds for all the games this weekend, there will be plenty of reporters on duty to bring the news.

One of the ways some clubs have found to satisfy their supporters is to relay the games live on Facebook, and there have been varying degrees of success with this.

I have seen two of these productions and while they don't have the modern cameras, they certainly provide good entertainment. Especially if you have a good local commentator.

I watched the Bundoran-MacCumhaills game on Sunday last live and it was most entertaining. The commentator was Ryan Walsh, sometimes a referee, and he had plenty of comment on nearly every decision that the official referee Connie Doherty made. To be fair he was in agreement with 99 per cent of his decisions and sometimes explained them.

I was introduced to a new word for my GAA vocabulary thanks to Ryan. Any time there was any pushing or shoving or wrestling off the ball, he referred to it as "a bit of culture". I wonder is that from the Ballintra background.

The relaying of games to your 'phone or computer and from there to the TV in the corner is something that will become the norm.

Hopefully, though, we will see full attendances at games before the championships are complete.

FOOTNOTE: Saw it somewhere on social media this week where a referee turned to a player at the weekend expressing the difficulty with the new rules and their application, to which the player replied: “And you only after getting the hang of the old ones!”