Donegal League: Division One title decider in Convoy on Sunday as Glenea United are visitors 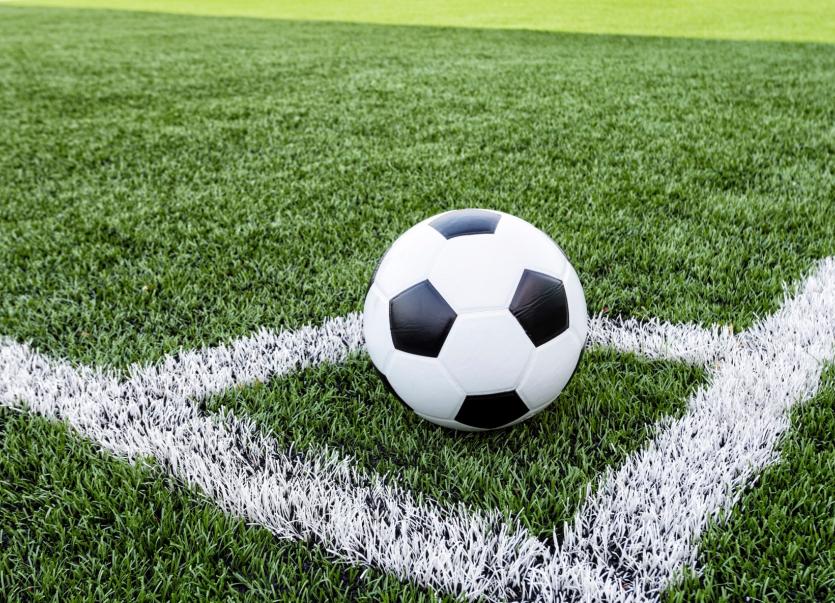 There is another big clash in the Brian McCormick Sports Premier Division with Kildrum Tigers hosting leaders Kilmacrennan. Kildrum slipped up last week and unless they can overcome Kilmac on Sunday, then their race may be run.
Castlefin have Donegal Town at home and will also need to win to stay in touch. Donegal have won their last two matches and will be a good test for Castlefin.
Cappry Rovers will need to win their clash with Drumkeen United on Friday night to stay in the race for the title.
At the bottom Milford United need to get a win at home to Keadue Rovers or else they will be in big trouble, and it is a similar story for Cranford United, who travel to Bonagee United.

Temple Domestic Appliances Division One
The big game of the weekend is in Orchard Park, Convoy where Glenea United are the visitors. Glenea have a one point advantage in this winner-takes-all tie. A draw will be enough for the visitors while Convoy Arsenal know that nothing other than a win will be enough if they want the Division One title.
The bottom two sides Lifford Celtic and Letterbarrow clash in Lifford while third from bottom Drumoghill travel to Ballybofey United.
There are three games in the Donegal Physiotherapy & Performance Centre Division Two but they are very much about completing the programme as the promotion issues have been decided and Swilly Rovers were crowned champions last weekend at Lagan. 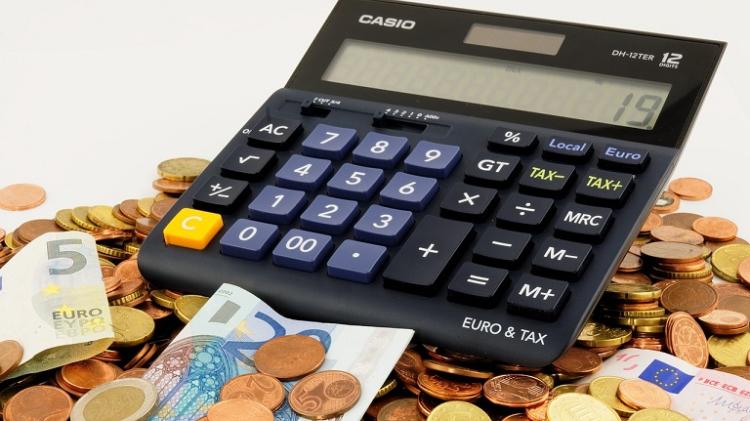