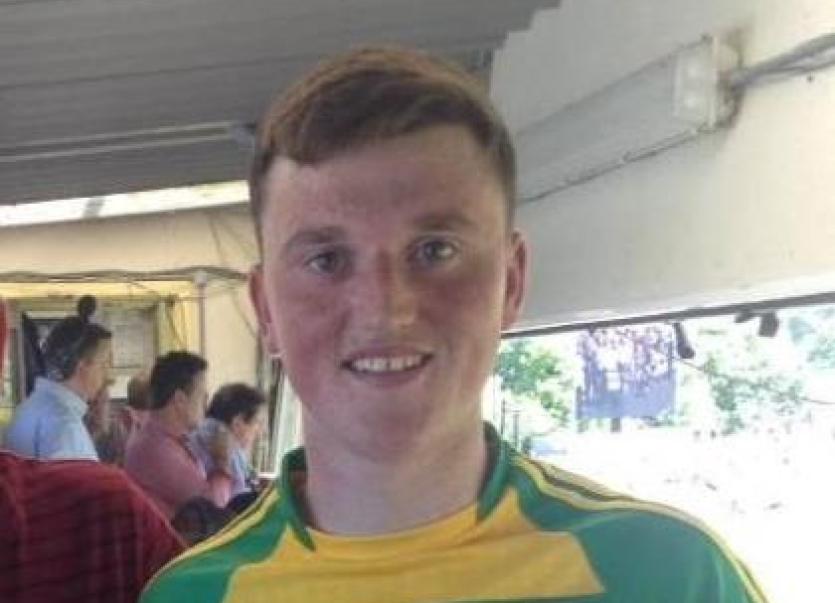 It was a case of the O'Donnells being just too good in Gaelic Park, Bundoran on Friday night as St Eunan's proved too strong for a disappointing Bundoran.

The Letterkenny side made light of a torrential downpour before the start to lead by 0-10 to 0-1 at half-time and they weren't flattered by the nine point advantage.
The second half saw Bundoran restore some pride with a Jamie Brennan goal and they got the deficit back to five at one stage before Niall O'Donnell, introduced on the 40th minute (his first action of 2020), killed off any slight hopes of a home town comeback.
Pauric McGettigan and Conor O'Donnell jnr got St Eunan's off the mark with Jamie Brennan getting the only first half Bundoran point on nine minutes.
Shane O'Donnell was excellent with three first half points; older brother Conor chipped in with two and Conor O'Donnell junior also got two, one a beauty from a free a foot from the sideline on the 20m line. That was their only point from a placed ball in the opening half.
Jamie Brennan, with two frees, cut the deficit at the start of the second half but Pauric McGettigan replied from a free and Conor O'Donnell jnr fired over after Niall O'Donnell created an opening for a goal.
Bundoran got reward for putting Ciaran McCaughey on the edge of the square when he broke a Paul Brennan centre for Jamie Brennan to fire to the net, but it should have been cancelled at the other end when Shane O'Donnell set up Eoin McGeehin, but he was caught in two minds whether to flick to the net or take possession and did neither and the chance was gone.
Niall O'Donnell had his first point of the half on 54 minutes before Cian McEniff and Jamie Brennan (45) cut the deficit to five with a minute of normal time left.
But St Eunan's closed out the game with two Niall O'Donnell points (one '45') and just before that Ashley Mulhern made a great stop from Eoin McGeehin.
There will be tougher games ahead for the Letterkenny men but they looked in great shape, while Bundoran will have to improve for their trip to Termon. The play of playing Paul Brennan as sweeper didn't work in the opening half as he needed to be on the ball more to get them on the front foot. 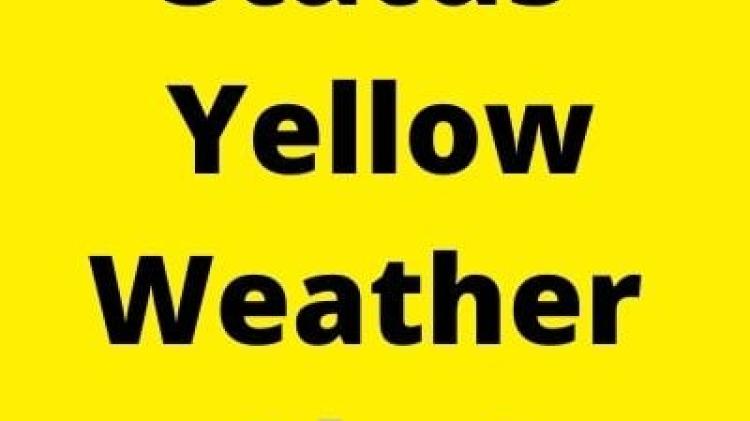 Rain alert for Donegal this afternoon

Caravan set on fire and damage done to premises in Buncrana 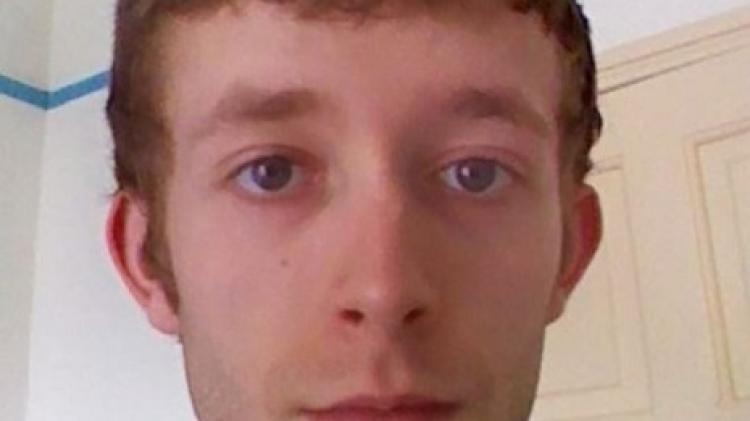