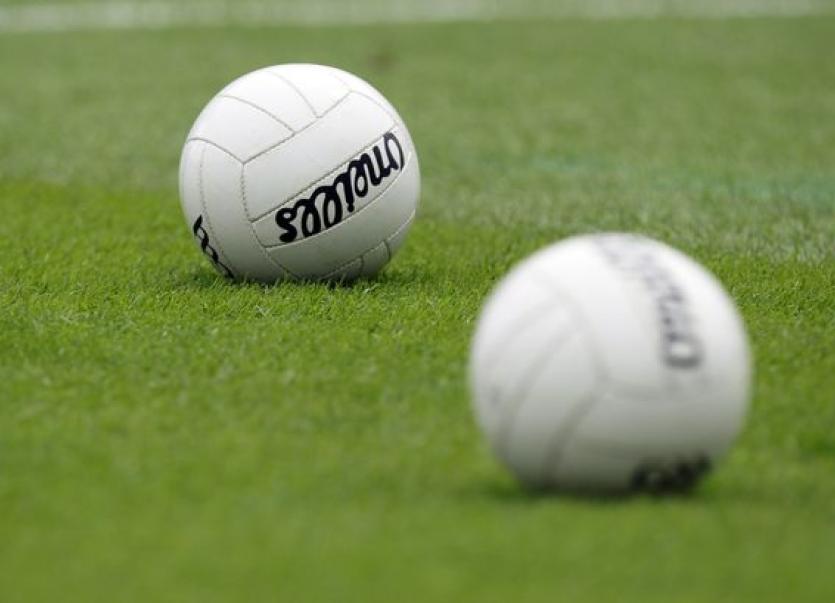 Kilcar showed their teeth in the second quarter to be much too good for Termon in Towney in the opening round.

It was 0-4 to 0-2 at the first half water break. By half-time Kilcar had the points in the bag, leading 2-13 to 0-4 after a blistering second quarter.
In one four minute period the added 2-4 as their speed just blew Termon away.
They had started really smart with Matthew McClean pointing after 10 seconds and Patrick McBrearty doubled the lead.
Daire McDaid and Ryan McFadden from a '45' had Termon points before the water break with Ryan McHugh and a Matthew McClean free leaving just two points in it.
Ricky Gallagher cut the lead to a point on 21 minutes from a forward mark, but that was as good as it got for the visitors.
Two McBrearty frees was followed by the first goal, which was a touch fortunate. An effort for a point from Ryan McHugh dropped short and Conor Doherty and Shane Doherty challenged for the ball and it ended in the net.
The McBreartys and Conor Doherty added points before Andrew McClean set up Stephen McBrearty to slide home the second goal.
Daire McDaid had a late Termon point from a free but there was time for Matthew McClean and Patrick McBrearty (free) to add to their tally.
The scoring rate dropped a little after the break but Kilcar had two goal chances, Conor Doherty too close to goal and Patrick McBrearty denied by a great save by young Emmet Maguire.
Daire McDaid had a couple of Termon points but Matthew McClean, Stephen McBrearty replied and Conor Doherty got in for a third goal on 37 minutes after he played a one-two with Patrick McBrearty.
By the second half water break Kilcar led 3-17 to 0-6.
Kilcar were able to use the bench and Michael Hegarty came in to add a goal (set up by Ryan McHugh and Patrick McBrearty) as the scores kept coming with a Stephen McElwaine point the only reply for the visitors.
It was a chastening experience for a mainly young Termon side, who had a number of the 2019 successful minors on board. They were without the suspended Enda McCormick and Shaun O'Donnell and will have to get the wagons circled for the visit of Bundoran next week.
For Kilcar there were a big number of eye catching performances with Conor Doherty, Stephen McBrearty and Ryan McHugh very much to the fore. They have a real cutting edge in attack and are showing an awful lot of pace, even without the flying Eoin McHugh.
They will be more severely tested next Friday evening when they visit St Eunan's in O'Donnell Park. 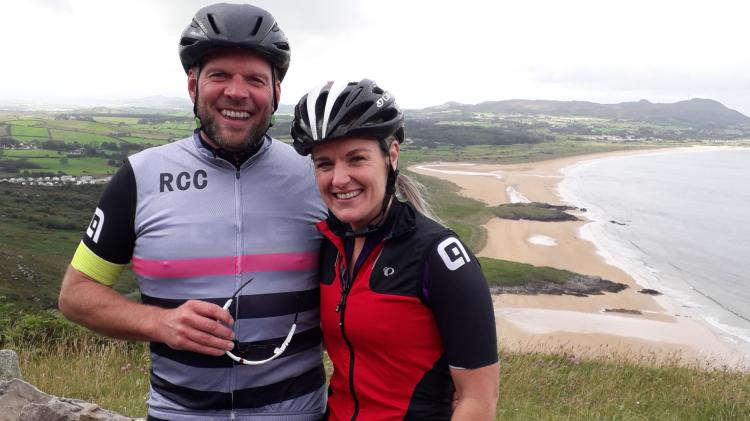