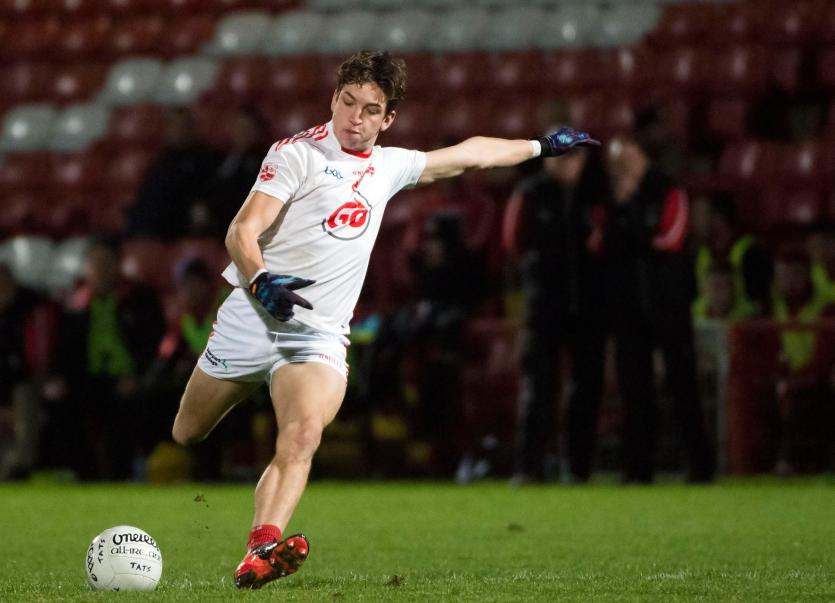 The chairman of the Gaoth Dobhair GAA club said he was “deeply disappointed” after the Donegal Hearings' Committee rejected an appeal against a 12 week ban over the recent transfer of a player to the club.
As a result, Gaoth Dobhair club chairman Piaras Coyle, club secretary Grainne Gallagher and current Donegal reserve keeper Michael Lynch still stand suspended for 12 weeks pending an appeal.
The bans were proposed by the Donegal CCC after Lynch’s home club Naomh Colmcille objected to the transfer.
“We were not aware that there was an objection to Michael from his former club Naomh Colmcille, until we got some communication while he was playing for us on Friday July 17 at 8.10 pm. (the game started at 7.30).
“Why were we not told about this sooner as it was known in some GAA circles for three days previously.
“We were originally told that the transfer was in order and Michael has strong genuine family connections in Gaoth Dobhair.
“The rule states that the player can only play for his new club after six days have elapsed from the ratification of his transfer.
“We waited six days, but one of those days was a Sunday and not a working day and we thought we had done the right thing.
He added: “We are still considering this decision and have not decided on the best course of action just yet.
"It is a very harsh penalty. We would never put a player in that situation and never would our club do that. This could have been avoided if we had received a heads up from the CCC or the Hearings' Committee.
"Michael (Lynch) has been living in the area since January and was training with us and wanted to join the club. We did not go after him.
“We told him to sort it out and we left it to himself and it was his own work.
“He told his club he was going to play for Gaoth Dobhair for a year or so and then go back to them and he did not think there would be any objection to him."
The suspensions have serious implications for all involved with the player out for 12 weeks and set to miss out on Donegal's preparations for the Ulster Championship and Piaras Coyle is also involved with the Gaoth Dobhair minors.
It remains to be seen but it is most likely that Gaoth Dobhair will appeal the decision to the Ulster Council.
In another twist to the saga, it is learned that a fresh transfer request has been submitted by Michael Lynch to the Donegal CCC which is likely to be heard this week.