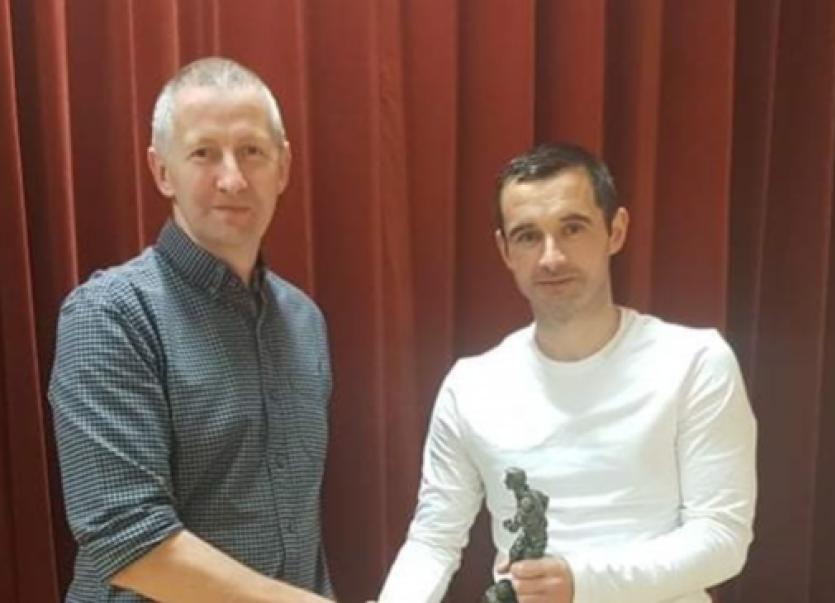 Letterbarrow had their end of season Presentation Night in the Bluestack Centre on Sunday night and a great night was had by all, enjoying a beautiful meal
Awards on the night were - Young player of the year deservedly going to Jack Byrne. Top goalscorer going and not for the first time to Gerard McBrearty. Player of the year was awarded to the outstanding Aiden Meehan. Aiden has been a fantastic addition to the squad and got his just reward.
Club person of the year was awarded to Liam McGirr. Liam has been as usual ever present and continues to be involved in all area of the club and is a huge asset to the club on and off the pitch.
It has been to say the least, a strange and fractured season which in the end sees Letterbarrow relegated to Division Two. It has also been a season of nearlys but the table doesn't lie and they now immediately begin to prepare for next season and bounce back.

The club thank all the players who gave up their time to make the effort to play for them and to all the volunteers who continue to work with them. Again congratulations to all the award winners and a massive thank you to Rosemary, Tony and Eilish for the lovely meal in the Bluestack Centre, and of course Cathal Charlton for providing the soft mellow background music. 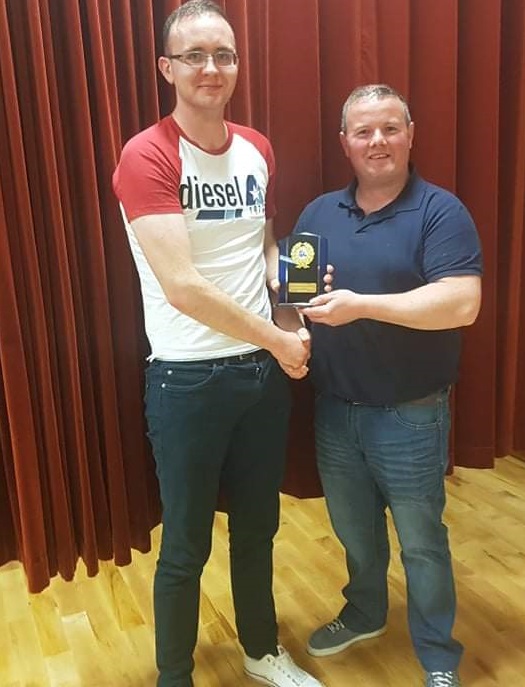 Clubperson of the Year Liam McGirr