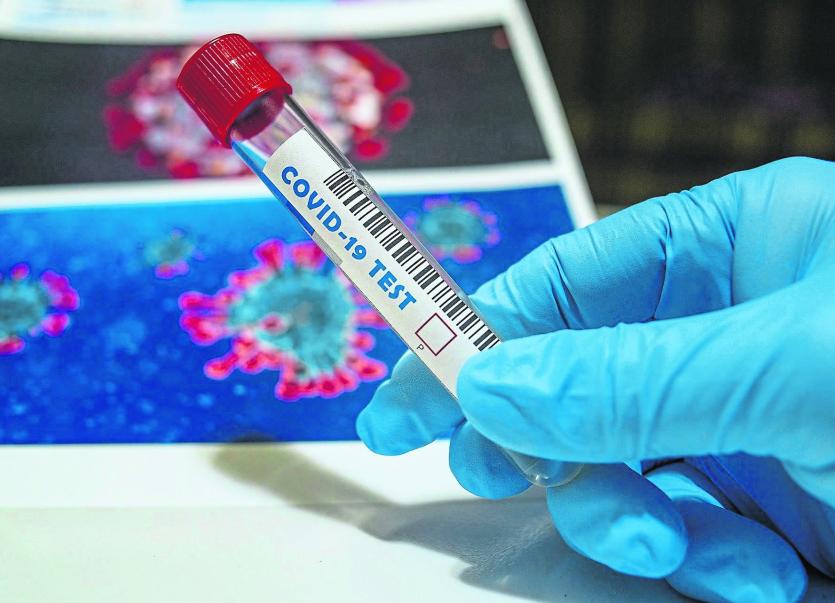 A number of sports clubs in Donegal have suspended club activities as a precautionary measure against Covid-19.

On a post on social media, Kilcar GAA club stated: "As a precautionary measure all club activities at CLG Chill Chartha, including training and games are suspended until further notice."

"This is due to an adult player following the Covid test protocol," a club statement read.

"We expect a result over the weekend and will inform all as soon as possible of that result. This suspension includes astro pitch use (rental)."

Last week, Donegal Town FC decided to cease all underage involvement in competitive football until September 13. The club said they made this decision principally with child safety in mind and with a view to assisting in the restarting of the school year.

Milford Unitef FC said all activity within the club has been suspended until further notice.

"This is due to a member of the local community presenting with symptoms of Covid-19 and following the Covid test protocol," a post on social media said.

Milford United were due to play Swilly Rovers in the Donegal Youth League on Thursday night, but that game has now been postponed.

Milford GAA club said they had informed Donegal GAA of their decision to suspend all club activities and will be acting on the guidelines issued by Donegal GAA, the HSE and the GAA.

"As a safety precaution we are suspending all training and matches until further notice. We will update when the result is known."