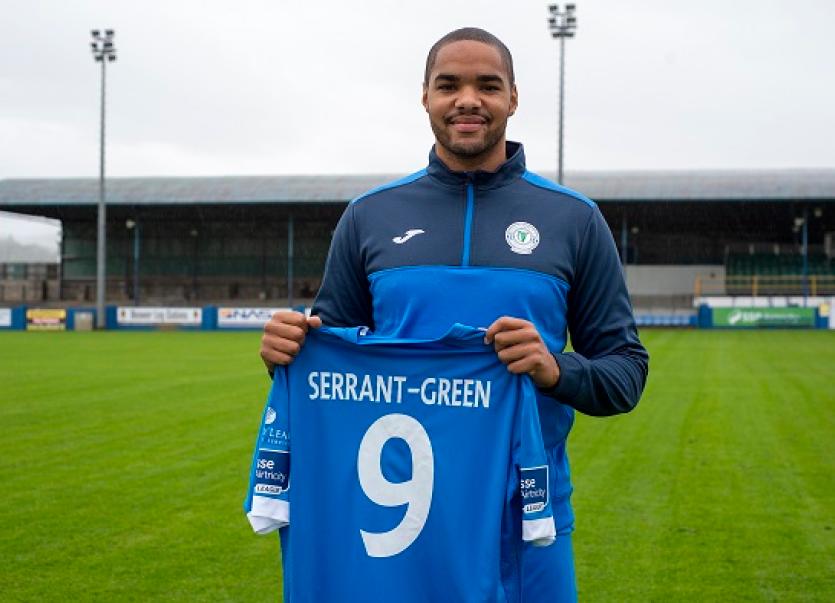 Finn Harps are pleased to announce the signing of striker Jack Serrant-Green for the remainder of the season. Jack signed with the club a fortnight ago and has now joined up with the squad for training.
The Englishman began his career at Burton Albion before making the switch to Gottne IF in Sweden. He most recently played at Bodens BK where his 28 goals fired the club to the Second Division title in 2018.
Jack told club media that he’s settled in and looking forward to getting on the pitch; “I’m delighted to be here. I want to work hard, show the fans what I can do and hopefully help us move up the table.”
Prior to the announcement Ollie Horgan spoke of the importance of squad depth for the run-in; “We’re down bodies after Monday both through injury and suspension and every single one of these next eight games are hugely important. At the end of the day goals win football matches so hopefully Jack can come in now and help us push on to where we want to be come the end of the season.”
Next up for Finn Harps is the visit of Derry City on Sunday. The game kicks off at 5pm and is live on Watchloi.ie