POSSIBILITY OF MOVING IT FROM WEDNESDAY NIGHT SLOT 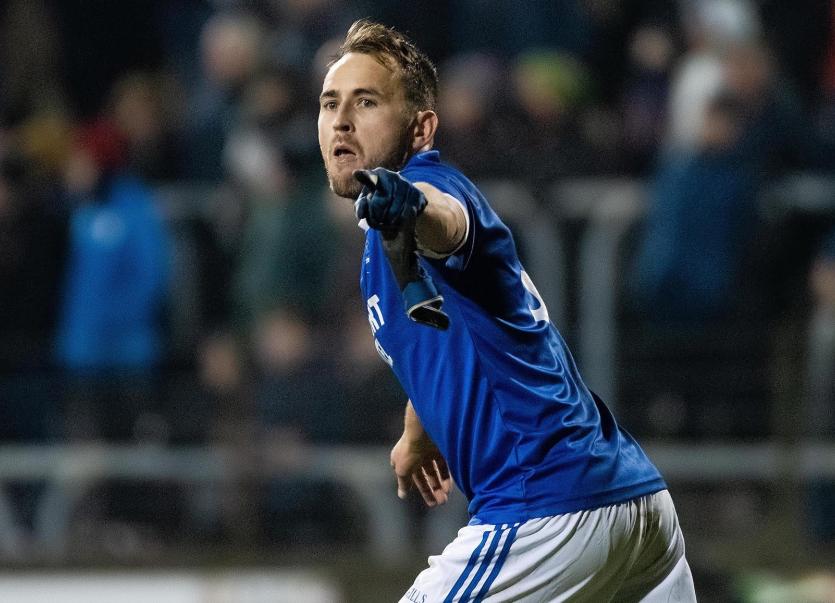 There was a major boost for Naomh Conaill ahead of the Donegal SFC final as AJ Gallagher’s red card has been overturned.

Combative full-back Gallagher was sent off in the first half of the semi-final classic against St Eunan’s.

After a hearing with the county board, which included video reference, the full -ack was given the all clear and the suspension was wiped.

Naomh Conaill are set to play Kilcar in the Donegal SFC final on Wednesday next, although that date is not set in stone. There is a possibility that it could be brought forward to this coming Sunday or put back to Sunday October 11.

It is learned that there is a meeting of the Donegal CCC on Thursday night in relation to the fixture.