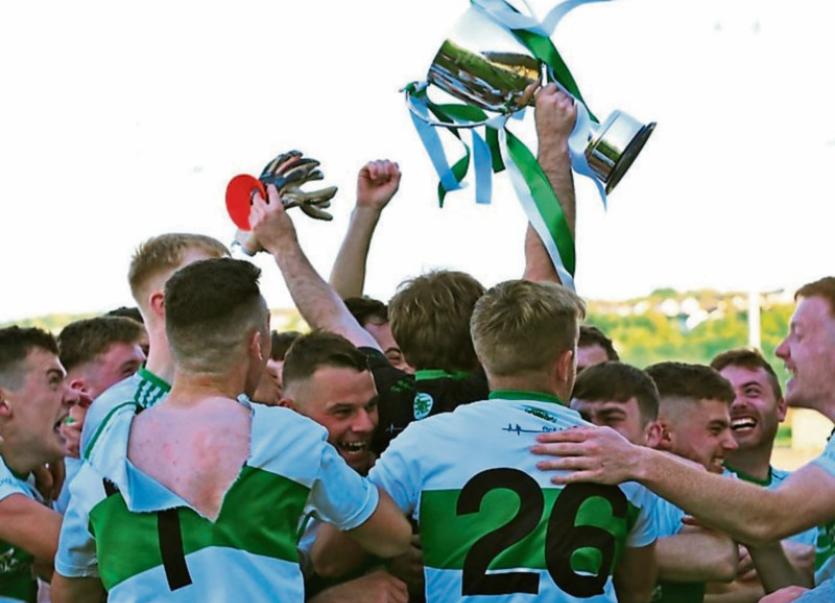 There is no doubt it has been a crazy summer, something none of us have ever witnessed before; measures being put in to restrict our movement and freedom, businesses shut down, unable to trade and for a long time no sport.

Decisions had to be made for the good of the people, all the people, not just those that shouted the loudest but everyone. Many of the same restrictions we had in the republic were the same all around the world, and to be fair people accepted them.

For the best part people lived their life around the new rules and got on with it. As the numbers went down politicians came under pressure to start opening up society once more; they had too, if nobody works, society will close down, and for a while the spread of the virus was limited to small numbers.

Sport was one of the things that governments all around the world pushed to get back up and running. Ireland was no different. What they said at the time, it will give people something to look forward to. In Ireland we decided to let supporters back in to watch the games but it was a limited number. For club games it was 200 that could attend, that included players and officials; no consideration was given to the size of the grounds or the area that could be used to facilitate supporters.

Plato, who was an ancient Greek philosopher and who founded the first institution of higher learning in the western world, was quoted as saying “good people do not need laws to tell them to act responsibly, while bad people will find a way around the laws.”

During the summer as the numbers fell those that wanted things to get back to some normality pushed and pushed for more openings. The politicians, under pressure from poor showing in the polls, agreed. For those of us that live in Donegal, never have there been so many visitors to these shores. It was a huge boost to those industries that were hit hardest from the shutdown, but there was always going to be payback. All you had to do was look at the numbers throughout Europe. The unpopular thing would have been to shout slow down, but very few had the bravery or the foresight to do that.

It was always important, if not the most important thing, that the kids got back to school. Young people need some structure, they need something to get up for in the morning and they, of course, need to learn.

If you can remember back to the summer one of the main reasons for opening up sport was to allow kids to exercise, to interact with their friends and give them back some form of normality, but the adult game took over.

As more and more county finals are being played and scenes of celebrating become the norm on social media, there is little consideration given to social distancing. To be fair I get that, when you win a county championship regardless of what age group the emotion takes over, people do lose the run of themselves and very few if any want to call stop.

In the last couple of weeks we had the saga of the county senior final being called off due to a player getting the virus. First I should say that the player’s identity and what club he plays for should never have been released. Not that getting the virus should in any way label someone in a negative way, but we are all entitled to our anonymity.

By the way this was always going to happen that a county final was going to be called off due to the virus; it just happened to be Donegal, in the week the government decided to downgrade us to Level Three along with Dublin.

The game now will go ahead but behind closed doors, and whoever wins regardless of the rules or regulations there will be celebrations, my point being that while new laws are being made and statement after statement comes from health officials and politicians, they are making those decisions in a cold hard manner, in a right and wrong scenario. The emotion is being taken out of it and it is our culture in this country for as long as the stories go, we have always celebrated.

Sport, as I said before, takes out that emotion in people. They say and do things at football or hurling games that they would never come out with in their daily lives and when it was decided to open sport those that made the decision did so without considering those emotions or indeed just the freedom to express themselves.