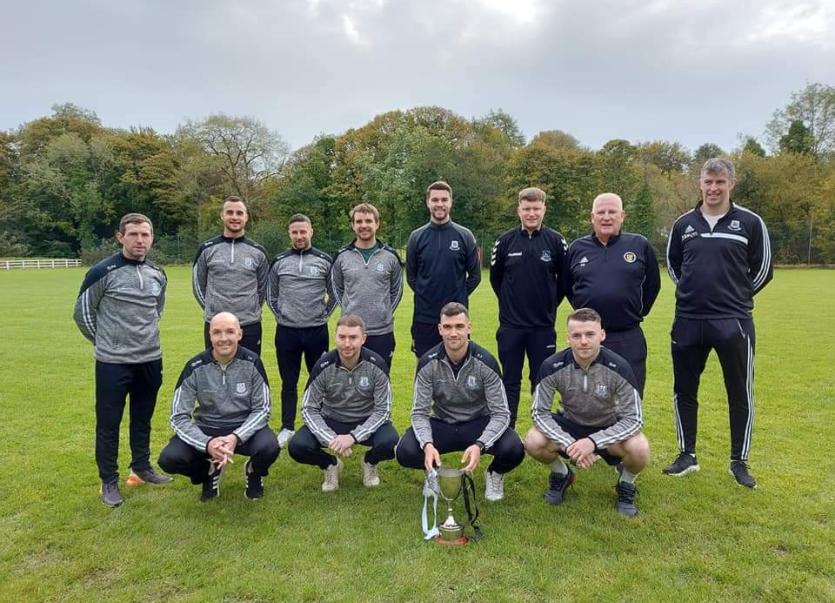 Kilmacrennan Celtic players and management pictured with the Brian McCormick Sports Donegal League Premier Division trophy. They were presented with the league trophy at the weekend

Donegal League clubs have voted in favour of a proposal to change all kick-off times for league games to 1pm.
It follows a motion tabled at the league's AGM by Milford United FC.
Following an online vote of all clubs, the motion was carried by a convincing 6:1 ratio.
It means that once the new season gets underway, kick-off times will be brought forward from 2pm to 1pm.
Up until now games involving Arranmore United kicked off at 1pm, although cup matches kicked off at 1.30pm.
Meanwhile a second motion by Milford United to have all matches within a division of the league finish on the same day was also carried, this time by 30 votes to 11.
A third motion from Milford that would have seen Sunday League games played on Saturdays on four weekends throughout the season was defeated.
The only other successful motion was that of Bonagee United which sought allowance for a specified number of a club's Donegal League players to play in their USL team on any given day.
This motion prompted a close vote with 20 clubs in favour and 18 against.
Meanwhile newly crowned Donegal League Premier Division champions Kilmacrennan Celtic were presented with their league trophy last weekend. It follows an appeal process at Ulster FA and FAI level. 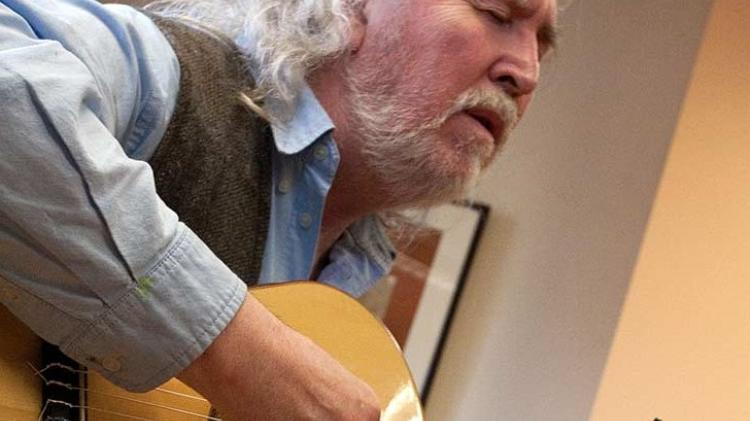