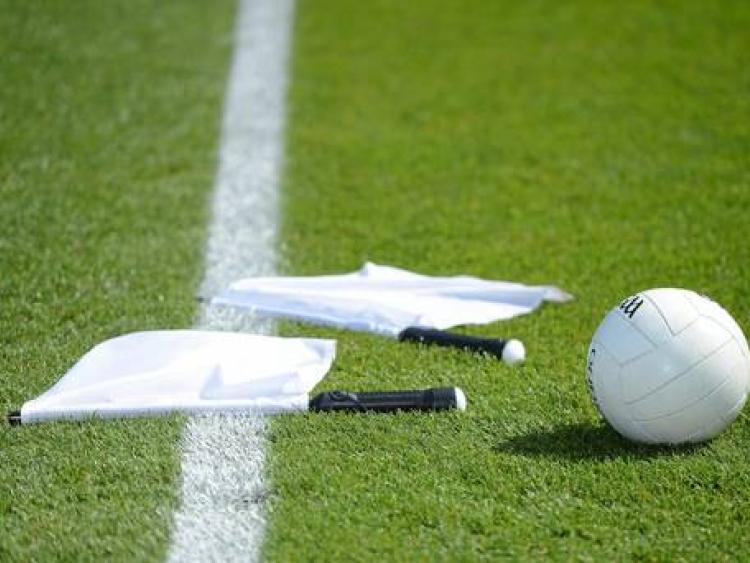 Donegal GAA officials say they remain hopeful that the  County Senior Final between Kilcar and Naomh Conaill will be played before the end of this year.

In a statement issued this evening, they have confirmed that they have been in contact with Croke Park who have advised that the Donegal final could be played during the ‘Inter-county window’ should Donegal be knocked out of the All-Ireland championship.

Meanwhile Donegal GAA officials say there is every chance that some competitions that have already started, may not now be completed.

However, they say they are hopeful that the Intermediate Championship Relegation play-off, just like the senior final, could be played before the end of 2020.

The following is the statement issued by Donegal GAA:

It is very dis-appointing for all Gaels in the county that the Michael Murphy Sports and Leisure Senior Championship final, CLG Dhún na nGall’s Blue Riband Club event, has been postponed following the announcement from GAA HQ of the suspension of all club games nationwide. It is particularly dis-appointing for the two clubs concerned, CLG Chill Charthá and CLG Naomh Conaill – supporters, officials and the players themselves who will have trained hard and made plenty of personal sacrifices to get to this final. They have already suffered two postponements and are inevitably frustrated and dis-appointed with this turn of events.

Health and safety are, however, the priority and the GAA have taken their decision in the interests of public safety. The nature of the Covid-19 pandemic is that no-one can be sure what is around the next corner. Nevertheless, the CCC would like to hope that the Senior final, and indeed the Intermediate Relegation play-off, can both be rescheduled within the calendar year.

As of now the conclusion of the Allianz National League and Ulster and All-Ireland football championships are going ahead as scheduled. First up for Donegal is Tyrone in Ballybofey on Sunday October 18th, followed by an away fixture in Kerry on Saturday October 24th, these being the two outstanding National League fixtures. Tyrone in the Ulster championship follows the weekend after the Allianz League concludes.

When the GAA calendar was re-structured following the nationwide lockdown that commenced in March this year the season was separated into a Club window – which ran until October 11th – and an Inter-County Window which commenced after the club window ended although training of county teams was permitted from mid-September. With the club window cut short CLG Dhún na nGall have received clarification from Croke Park that our club final can be played during the “County” window if Donegal exit the championship.

Having come close this past two years Donegal are targeting an All-Ireland final in 2020. Should this be the case there would be difficulties finishing the championship within the Calendar year – the final would have to be played between Christmas and New Year coming off the back of the All-Ireland the previous week. In the event, Donegal exit the championship at an earlier date the CCC would like to re-schedule within two weeks thereafter but would consult with clubs involved.

There may be a window between inter-county games where the final could be played but Croke Park have still to clarify with CLG Dhún na nGall if this is possible. In any case it may not be palatable to either clubs or County management.

There are other competitions which have already started that the CCC would like to see completed and two competitions that have not yet commenced that the CCC would like to run. It is unlikely, however, there will be enough time to do everything. The CCC will touch base with clubs over the next three weeks regarding outstanding competitions. It is worth stressing though that, as has been the case for the last few months, nothing is certain and sound plans are easily overtaken by events. This maxim applies to both club and inter-county competitions and developments beyond the County Board or the CCC’s control will continue to dictate outcomes. Rest assured, though, we will get over this disruption, get our premier competition completed and look forward to better times in 2021.