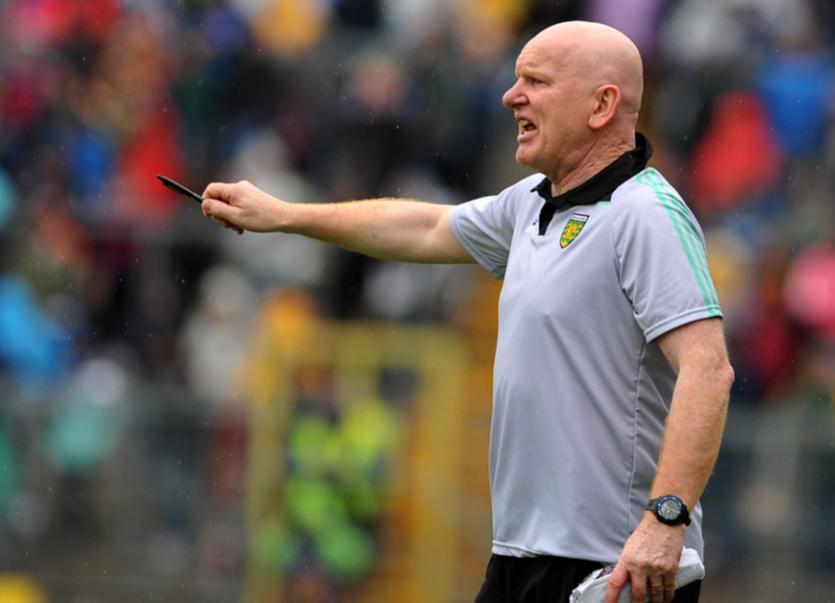 Donegal senior footballers are back in action this Sunday in MacCumhaill Park, Ballybofey (4 pm) when they play Tyrone in round 6 of the Allianz National Football League and manager Declan Bonner is counting down the days.
The Donegal boss held a press briefing yesterday (Tuesday) and when asked what was the atmosphere in the squad on the resumption of training in September he said: "One of glad to be back in again. The lads had come off a busy club schedule. It's been a long, long seven months," he said.
The game with Tyrone is one of two meetings with the Red Hands team in two weeks as they are due to meet again in the Ulster championship on Sunday, November 1 at the same venue.
It has been a difficult time for all county teams and Donegal were hit with a Covid-19 scare on their first night back.
"I know it's not ideal, but we have got to get out there. I know championship is coming up a couple of weeks after that, but Sunday is important for us."
As for the Covid-19 scare, Bonner says it was a difficult time. "We were closed down for 10-14 days. The first session was done and then all of a sudden we are missing another two weeks. But in hindsight it opened our eyes as to what can happen. Dr Moran is on the committee in Croke Park that oversees this and we were in good hands.
"You have to take a lot of responsibility because you can see what is happening at international level and across the water. These cases are not going away and they are multiplying every day.
"There are a lot of protocols in place now. We are working in small pods and lads. It is different but every county is in the same place," said Bonner, who added that players were travelling to and from training on their own and getting temperature checks on arrival.
"There are a lot of hand santisers about that were not there in the past."
Sunday's game is very important to both sides as both Donegal and Tyrone are not out of the woods as regards relegation. Both would need a win to be sure of survival and with Donegal having to travel to Kerry the following weekend for their final game, Sunday's game represents their best chance to get the vital points.
"It also depends on results elsewhere, but we want to hit the ground running and build a bit of momentum as we enter into the championship," said Bonner, who added that it was going to be championship like no other. "It's unchartered territory for us but look, we are delighted to be back playing competitive football again."
Asked if he felt it was a rushed format with three games (two league and one championship) on successive weeks, Bonner said: "Listen, the hands have been tied as to when we get back in. Has it been ideal, it hasn't. The club scene is still not finished and that was unfortunate. We just got the lads (Kilcar and Naomh Conaill) back in last week. It has been challenge after challenge over the last number of weeks and months.
"But we are four or five days away from competitive action now and we are looking forward to getting stuck into it now."
The Donegal manager is happy with the health of his squad and agrees that it is much better than when the teams were due to meet back in mid-March.
"It's much improved, to be quite honest. We have everyone back on the training ground, at various levels. It just takes that bit of time when you go back into the intercounty set up, even though you might be at a high level at club."
However, there are many different things for the manager to look at in these changed times. "It is a challenge from day to day. Look, I'm sitting here with a team in mind that's going to tog out next Sunday. Will that be the case? We don't know, we work towards that. Every sniffle and every sore throat, you are just so, so careful."
Donegal have had a couple of challenge games in preparation and Bonner feels they were important. "It was important to play those challenge games to see where we are. In terms of the health of the squad, it is in reasonable form, to be quite honest," said Bonner, who revealed that Michael Lynch, the reserve goalkeeper was back available for Donegal as his suspension was up last weekend.
"It is important for us and it has been difficult for Michael what happened," he said. 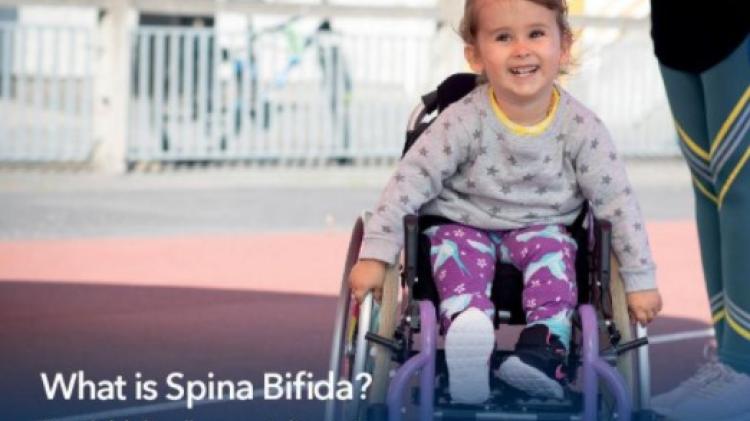