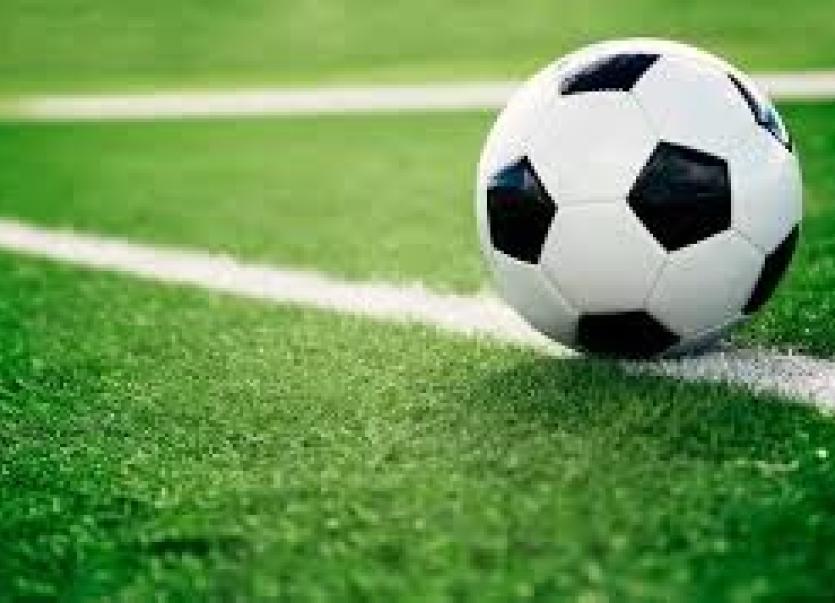 Finn Harps will have to wait until Saturday of next week before their next game after their clash with Shamrock Rovers on Monday night next has been hit by Covid-19 outbreak in the Rovers camp.
It emerged last night that one Shamrock Rovers player had contacted the coronavirus and as a result three games have been affected. The leaders were due to play Derry City tonight (Friday) and against St Patrick's Athletic on Friday of next week.
A statement issued by the FAI said:
The SSE Airtricity League have postponed Shamrock Rovers' next three fixtures, including tomorrow's match against Derry City.
One positive COVID-19 case has been identified in the Shamrock Rovers squad and due to the high number of close contacts within the squad, Shamrock Rovers' fixtures will be rescheduled.
The matches are:-
Shamrock Rovers v Derry City, October 16
Finn Harps v Shamrock Rovers, October 19
Shamrock Rovers v St. Patrick's Athletic, October 23
A new fixture schedule will be announced in due course.
It will be disappointing for Finn Harps who have been on a good run of form recently. And it is also disappointing for Rovers, who are on the verge of lifting the league title and could have clinched it on Monday night in Ballybofey.
Harps are two points ahead of Cork City at the moment and if they can maintain that position will be guaranteed a play-off to remain in the Premier Division.
Finn Harps remaining games are:
Finn Harps v Shamrock Rvs, Finn Park (to be arranged)
- Saturday, October 24th 7.30pm, Bohemian FC v Finn Harps, Dalymount Park
- Wednesday Oct 28th 7.45pm, Finn Harps v St. Pats , Finn Park
- Sunday, Nov 1 Time TBC, Finn Harps v Shamrock Rvs, Finn Park (Extra.ie FAI Cup quarter-final)
- Sunday, Nov 8th 7.30pm, Finn Harps v Waterford, Finn Park