Donegal and Northern Ireland record for McGlynn at World Half Marathon 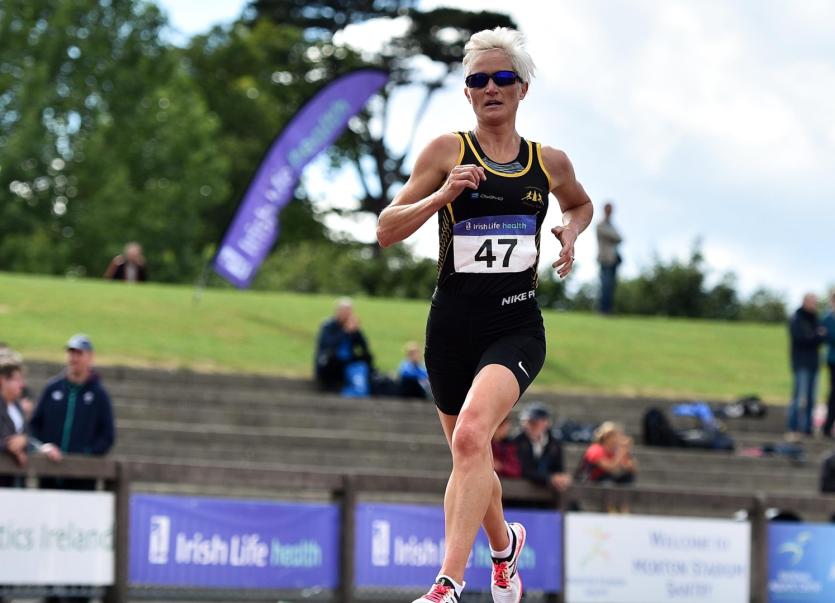 Ann Marie McGlynn continued her recent, superlative form, when running in a high profile race in Poland on Saturday morning. She put in a tremedous performance while competing with the world's top distance runners.
She was competing for Ireland in the World Half Marathon Championship in Gdynia, Poland. Despite it being a very cold day and a strong breeze near the coast, Ann Marie's time was a very fast 1.11.40. It was a PB by 20 seconds, as well as being a N. Ireland record and a Donegal record. Ann Marie had trained conscientiously and had been hoping to run 1.11.30, so she got very close to her target. She was 42nd in a star studded field.
The race was won by Kenyan, Peres Jepchirchir, whose time of 1.05.16 (sub 5 minutes/mile) set a new world record for a women-only race. In 2nd place was German, Melat Yisak Kejeta; her time of 1.05.18 broke the European record for a women-only race.
In the men's race, Ireland's 2 representatives, Kevin Seaward and Hugh Armstrong, also put on impressive displays. Both of them gained PBs. Kevin Seaward came home in 58th place in a time of 1.02.58 and Hugh Armstrong was 70th in 1.03.37. The winner of the race was Ugandan teenager, Jacob Kiplimo, in a Championship record, 58.49. Kenyan, Kibiwott Kandie, was 2nd. He was just 5 seconds behind.
The event was originally scheduled for March of this year but was postponed following the outbreak of Coronavirus. It is the only European or World Championship event scheduled to take place in 2020. 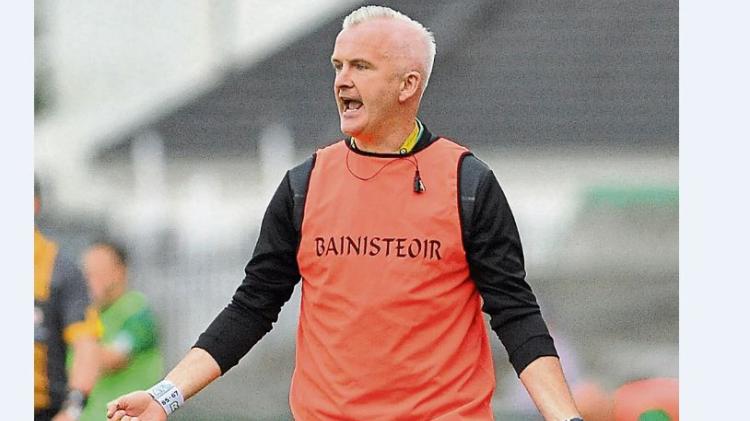