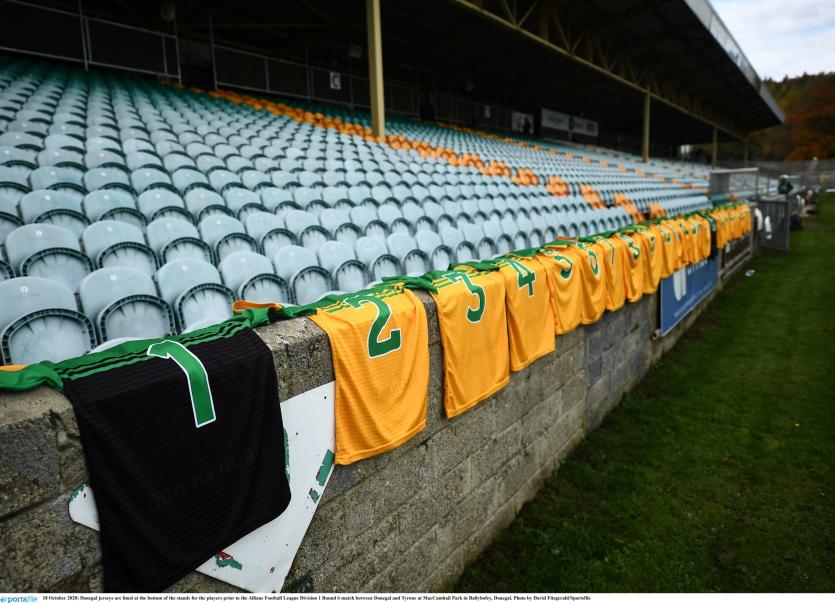 Donegal were comfortable winners over Tyrone to secure their Allianz League Division One status on Sunday in an empty MacCumhaill Park. There is a scenario where they could actually win the league, but that would be close to miraculous.
Kerry are 1/5 to take the league title. Donegal are two points adrift of the Kingdom before they meet and are priced at 50/1 to win the league outright.
The win on Sunday moves Donegal to fourth in the league table and means they are safe for the 2021 season. Mathematically Donegal could still win the league but that would mean winning in Kerry and Dublin and Galway ending level. At present Donegal have by far the best score difference of all eight teams. See league table below
However, it is felt that Declan Bonner will be more interested in resting players next weekend ahead of the championship clash with Tyrone back in MacCumhaill Park the following weekend.
Tyrone have to go to Mayo next weekend (and presuming Monaghan defeat Meath at home), the game in Castlebar will be a relegation play-off. A draw will do Tyrone but a win for Mayo would send Tyrone to Division Two.
A late Tyrone goal put a better gloss on the scoreboard but in truth Donegal controlled this game for long periods. A goal in either half - both expertly finished - by Peadar Mogan and Jamie Brennan were the decisive scores.
Tyrone did get back level in the opening half thanks to a penalty but they never got their heads in front. They cut the lead to a point early in the second half but Brennan's goal put Donegal on their way to victory.
Both sides were short a number of first team players with Patrick McBrearty and Michael Langan nursing injuries for Donegal while Peter Harte and Cathal McShane were absent for Tyrone.
The positive for Tyrone was the return to Gaelic action of Conor McKenna, who was a handful with his physicality. McKenna recently returned after playing Aussie Rules in Australia. 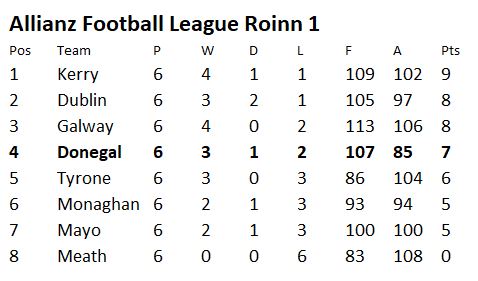 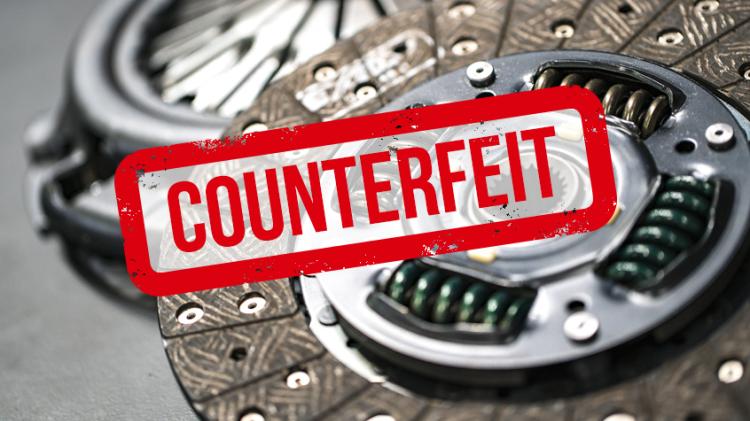