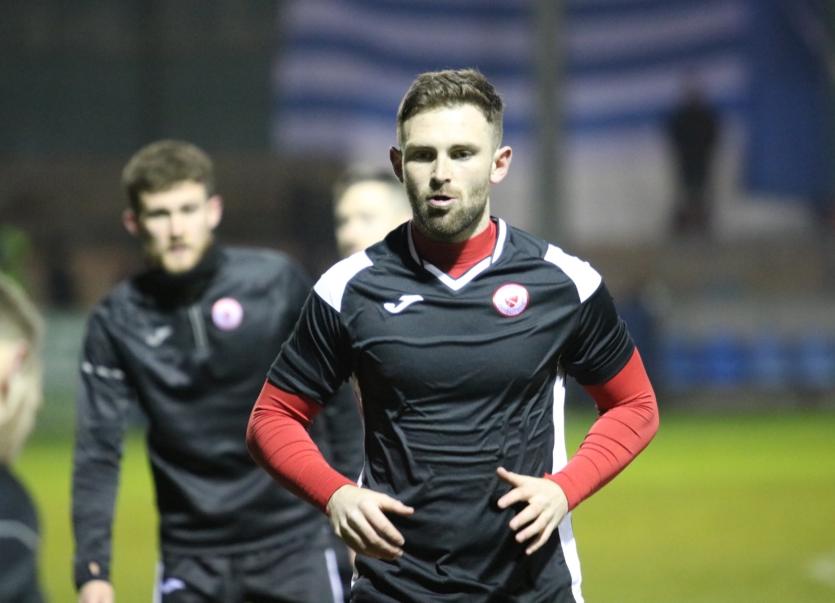 Kyle Callan McFadden could be set for a return to England with news that the Ramelton man is to join National League side King's Lynn.

The 25 year old former Swilly Rovers player spent a number of seasons with Norwich City before moving to the US and joining Orlando B.

It's reported that Callan McFadden will join King's Lynn who are, this season, playing in the top tier of non-league football for the first time ever.

And he will link up with another former Norwich City player - Ian Culverhouse - who is first team manager.

It will mark another chapter for the popular defender who joined Sligo back in December 2016 from Orlando B and has gone on to make 96 Premier Division appearances for Rovers, a number of those as captain.

Sligo Rovers are set to host Derry City in the FAI Cup on Sunday and their final league game in the Premier Divsion is at Dundalk the following weekend.