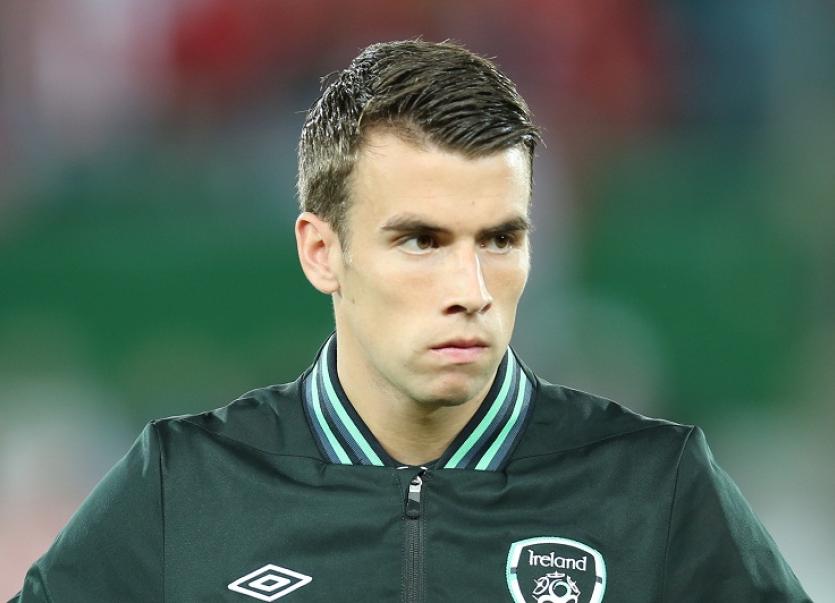 Republic of Ireland manager Stephen Kenny has named a 26-man squad for the upcoming matches against England, Wales and Bulgaria.

And it includes Donegal's Seamus Coleman  who returns to the squad. The Everton captain hasn't seen action since coming off with a hamstring injury in last month's Merseyside derby.

Ronan Curtis, who was among the goals yet again for Portsmouth in midweek, is also named in the squad.

Luton Town striker James Collins has been called into the squad for the first time under manager Stephen Kenny.

Shamrock Rovers midfielder Jack Byrne will link up with the squad ahead of the UEFA Nations League match against Wales.

The squad will meet up on Sunday, November 8 in London ahead of the international friendly against England on Thursday.