Ronan Curtis among the cup goals for Pompey 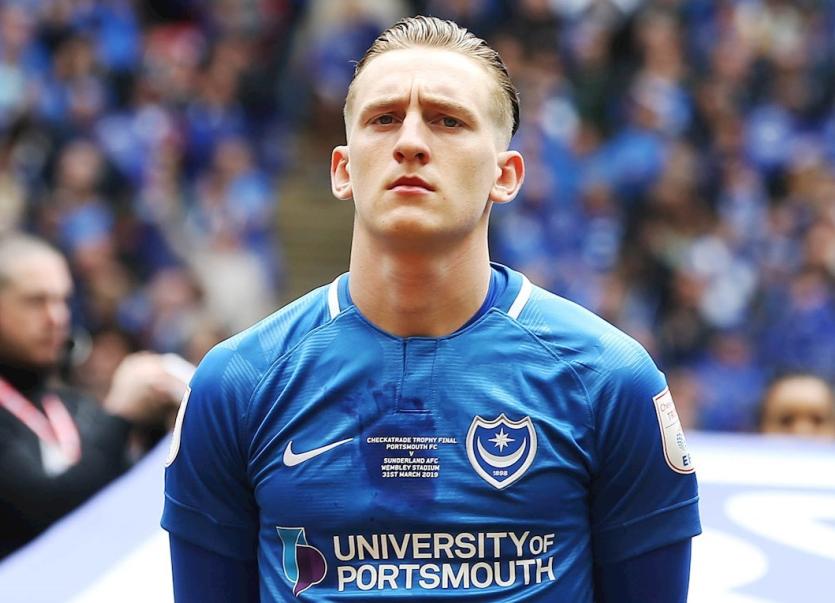 Seamus Coleman  returned from injury for Everton today, but it was disappointing day as the Toffees came unstuck at home to Manchester United in the Premier League.

The Killybegs man, who was included in the Republic of Ireland squad for next week's internationals against England, Wales and Bulgaria, hadn't played since suffering a hamstring injury against Liverpool last month.

But despite taking the lead at Goodison Park, his team went down 3-1 for a third league defeat on the bounce.

Elsewhere in the FA Cup, Ronan Curtis continued his brilliant run of form by scoring the opener for Portsmouth in their 3-2 draw 1st round extra-time win at Ipswich Town.

Curtis is also in Stephen Kenny's Ireland squad for next week's internationals.

Also in the cup, Stephen McLaughlin was part of the Mansfield team that caused a notable upset with a 1-0 win at Sunderland. 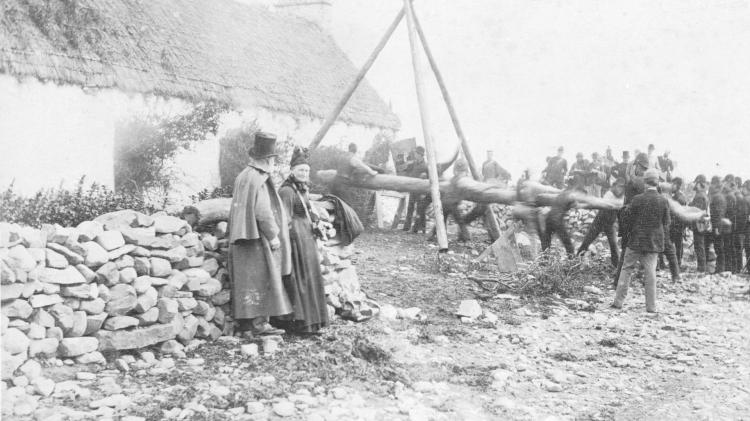 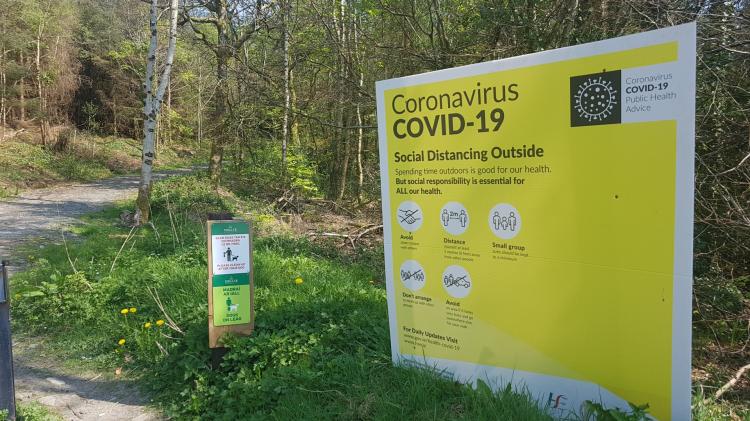