Orr and Browne McMonagle continue their winning ways at Dundalk, Curragh and Naas 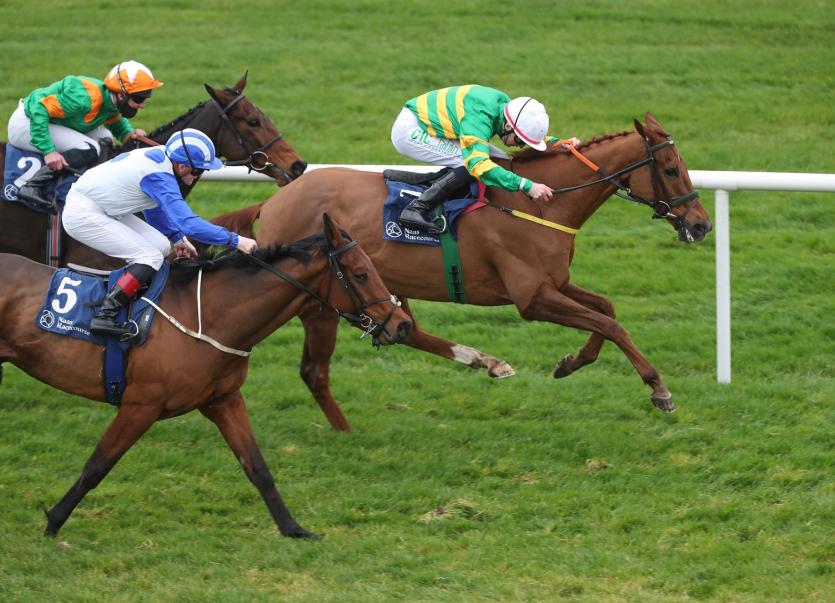 Oisin Orr rounds off the season with success on the Noel Meade-trained De Name Escapes Me in the Naas November Handicap on Saturday. Photo: Patrick McCann/Racing Post

Oisin Orr provided Dunshaughlin, County Meath trainer Sarah Lynam with a welcome change of luck as he won the opening division of the 8f handicap on the Direct Bloodstock-owned Juyush at Dundalk on Wednesday.
The 7/1 chance won by two and a half lengths from the Thomas Coyle-trained Jazzelle and the winning trainer commented, “I only have him a couple of months. His owner Fergal O’Neill had a lot of faith in him and thought a change of scenery might sweeten him up a bit. He stayed the mile well. He’s quite strong and has been tried over a number of trips but he enjoyed it there and Oisin gave him a great ride and got him to settle. I’ve had a few beaten a short-head lately so it’s brilliant to get that.”
It was a 34th winner of the season for Orr and Dylan Browne McMonagle brought his tally to 29 winners when taking the second division of the 10f handicap on the John McConnell-trained Fryerns.
Owned by Andrew O’Brien, the three-year-old hit the front inside the final furlong and scored by a length from the Dermot Weld-trained Sweet Affection. Meath-based McConnell commented, ““The owner has been very patient with her and I’m delighted as I haven’t had a winner for him before.”
McMonagle added to his tally on the double at the Curragh on Friday afternoon where he rode winners for Tony Martin and Joseph O'Brien. He won the 10f handicap on 5/1 chance Dundory for the County Meath trainer and followed up on O’Brien’s Lady Dahlia, a 7/2 shot, in the 12f maiden.
The Letterkenny apprentice rounded off the season on the 32 winner-mark as he landed the 5f handicap on the final day of term at Naas on Saturday. He partnered 13/2 chance Earls to a three-parts of a length win from Mi Esperanza and his tally sees him take third place behind Gavin Ryan and Shane Crosse in the apprentice championship.
Oisin Orr finished on a high when winning the day’s feature, the Naas November Handicap. He got the Noel Meade-trained De Name Escapes Me home by a neck from the Sam Ewing-ridden Camorra at odds of 10/1. It was his 35th winner of the season. 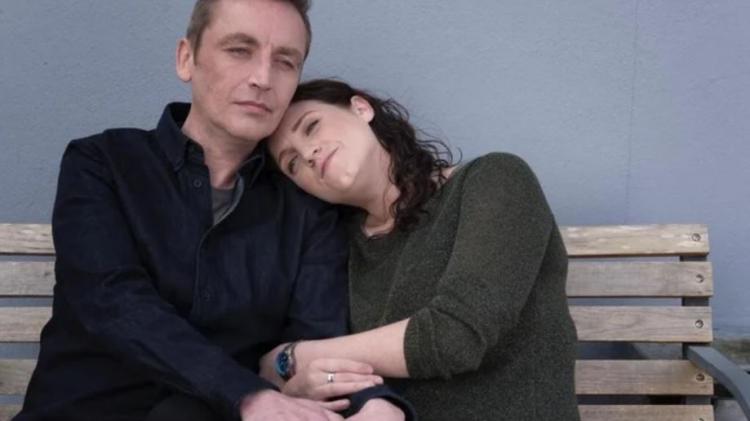