MANUS BOYLE COLUMN: Kerry defeat should be warning to Donegal ahead of Armagh game

Should Sligo have been given another week; would a bigger team have been treated that way? 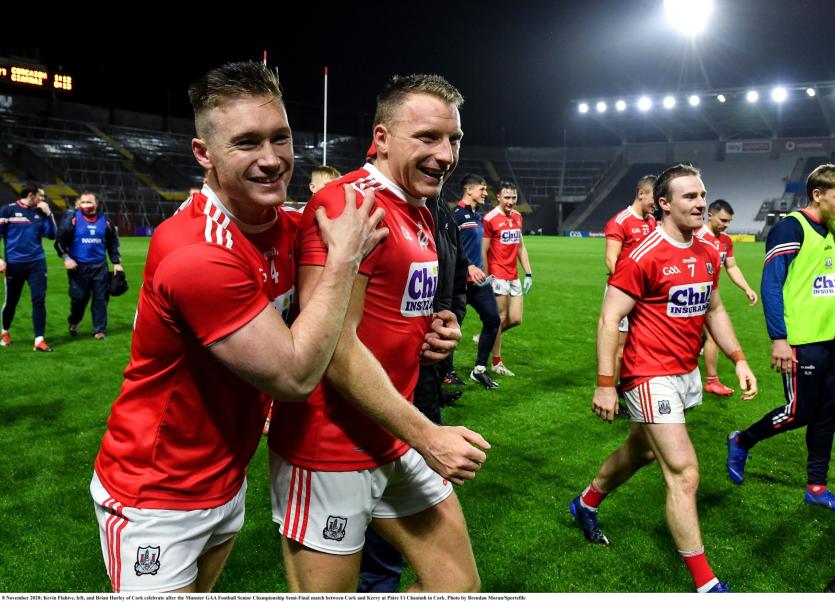 In the last week or so we have had it all. Kerry, many people’s favourites to stop Dublin on their march for six in-a-row, they got dumped out of the Munster championship by a last minute goal from a Cork forward who is a professional Australian Rules player, Mark Keane.

In the Leinster championship Meath scored seven goals and 14 points against Wexford’s seven points or Dublin’s double score victory over Westmeath, but for me the biggest talking point was that Sligo, through no fault of their own, were unable to play their Connacht semi-final against Galway.

On the Monday before the game seven Sligo players had tested positive for Covid-19; on Tuesday the Sligo county board had conceded the game. Due to the tight schedule there was no room for a postponement and Galway would get a bye to the Connacht final.

A number of days after the game was conceded the RTE Sunday Game pundit and former All-Ireland Kerry winner Tomas Ó Sé questioned the decision to pull out of the championship and felt it put into doubt the integrity of the competition. He pointed to the fact that other teams in the last few months who had been affected by players catching the virus still managed to fulfil the fixtures. The games he was alluding to were Fermanagh’s league encounter against Clare in the league and he pointed also to the fact that Leitrim and Longford had not fulfilled league fixtures.

To be fair to Sligo with seven players out plus their close contacts having to self-isolate, Paul Taylor, the Sligo manager, would have found himself short on numbers. While he may have had enough to fulfil the fixture by adding a number of other lads who may have not been training with the squad, they would not have been competitive.

It would also seem from media reports that the Sligo players were not happy with the decision and felt they should have been further consulted before the decision was made. Which promps the question, did the county board discuss the decision to concede the fixture with the players?

Another question that could be asked - what  if it was one of the division one sides or maybe one of the sides who could be considered favourites to win the competition? Might they have got a postponement for a week? Would their county board be as quick to make such a decision?

I listened to many opinions on the matter, with many suggesting that Sligo were always going to struggle against Galway and were never in the picture to win a Connacht or All-Ireland title. Which is true but is that relevant? Is that not why we run competitions, especially knock out championship? On any given day, 15 against 15, anything can happen; all it takes is for a so-called weaker side to play out of their skins and for the stronger or more favoured side to take their eye of the ball and look too far ahead. Ask Kerry.

Do the GAA people of Sligo and their players deserve better? Should they have been given an extra week to get something in place in order to give them the opportunity to play the game? The record books will show they conceded, but no reason will come with it. It would be a fair question for the Gaels of Sligo to ask “are we not all in it together”?

After Kerry’s shock defeat to Cork, Declan Bonner and the Donegal management will make sure that no one will be taking Armagh for granted this weekend. With both Monaghan and Tyrone gone, it would seem it is a straight run now to the All-Ireland semi-final against the Leinster champions, most likely Dublin.

It’s easy for that sort of talk to gather momentum, with very little else to look forward too. Supporters can get carried away, opposition managers can use it as ammunition to create a better bond within their squad. They can use it to get that extra 10 per cent that can make all the difference in a tight game.

Armagh have been steadily improving over the last few years, with promotion to Division One already secured this year, they are on a hiding to nothing. They will also know with Kerry falling, Donegal are now probably the best placed team to stop Dublin’s dominance. All of this can play havoc in the minds of players, so the importance of keeping grounded and playing each game as it comes to you.

Donegal should reach another Ulster final, but not without a fight. 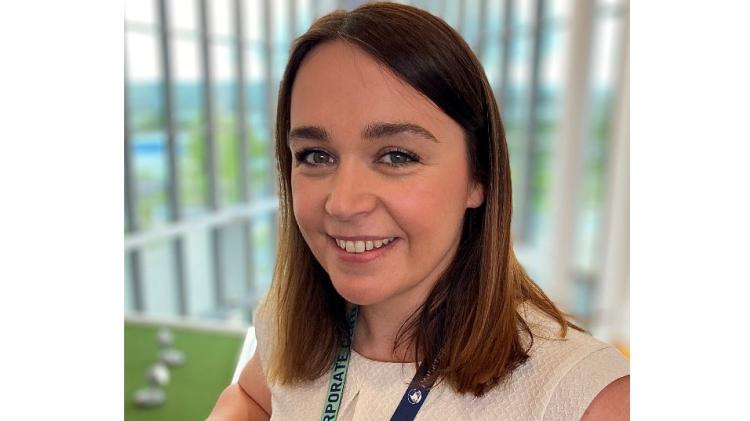