Donegal and Cavan will play their Ulster championship final in the Athletic Grounds, Armagh 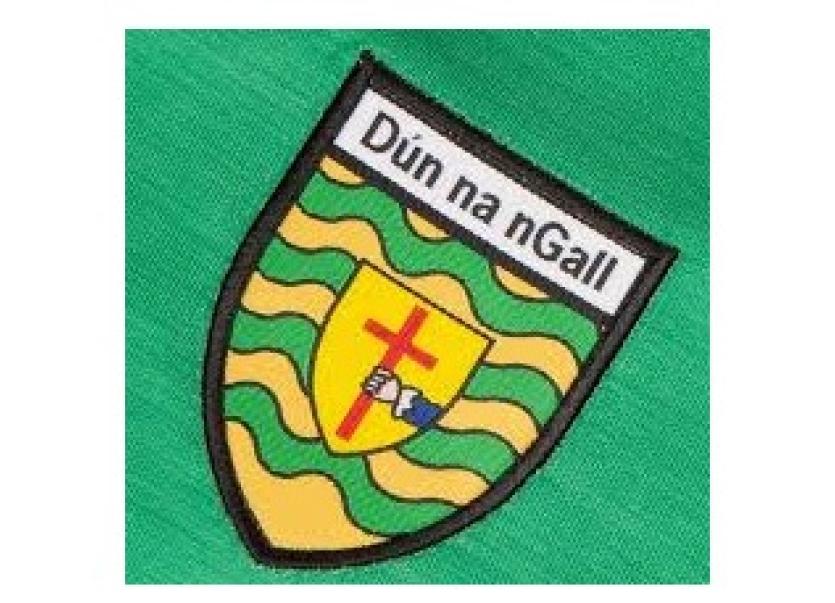 Donegal and Cavan will travel to Armagh on Sunday next for a unique Ulster final, which will not be played in St Tiernach's Park, Clones for the first time in quite a while.
Because the game has a 4 pm and Clones has no floodlights, the Athletic Grounds in Armagh has been chosen. Hopefully, the weather will be kind this week as the surface around the goalmouth area in the Athletic Grounds looked well cut up when hosting the Cavan-Down semi-final earlier today.
Cavan qualified for the final with a great comeback against Down, after trailing by eight points at half-time. Donegal had 12 points to spare over Armagh in the first semi-final on Saturday.
Sunday's final will be a repeat of the 2019 final.

The venue announcement was confirmed by the Ulster Council with the following press release:
Following a meeting of Ulster CCC, the venue for the 2020 Ulster Senior Football Championship Final between Cavan County Board and Official Donegal GAA is the Athletic Grounds, Armagh. Throw-in at 4pm next Sunday, November 22nd.