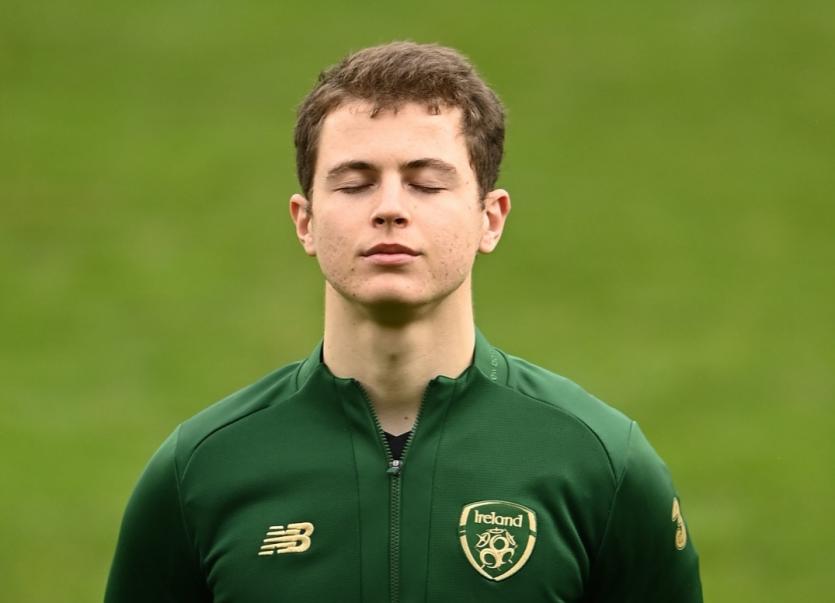 Donegal native Ed McGinty, who is presently with Sligo Rovers, was in goals for the Republic of Ireland U-21s who went down 2-1 to Iceland at Tallaght Stadium on Sunday.
A late winner has almost certainly put paid to the team's chances of qualifying for the UEFA U-21 Championships.
An own goal sandwiched between a fine Sveinn Aron Guðjohnsen finish and a late Valdimar Þór Ingimundarson winner were the deciding factors
The Irish team’s misery was compounded when Nathan Collins received his marching orders for an off-the-ball incident late on.