Donegal's Peadar Mogan shortlisted for GAA.ie player of the week 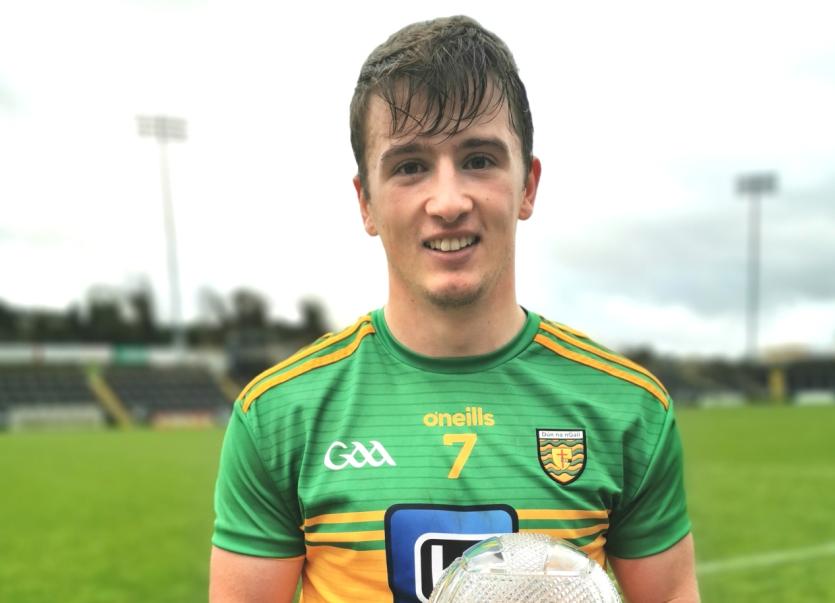 Donegal's Peadar Mogan has been shortlisted for the GAA.ie Footballer of the Week. Mogan was named man of the match in the win over Armagh, hitting 1-2, his goal a very well taken effort just before half-time.
The voting process is simple: like their image on the GAA's official Instagram page.
Voting will close at 10am on Tuesday November 17 and the winner will be announced on GAA.ie.
The three nominees are: