Donegal hurler selected on GAA.ie Team of the Week after impressive display against Tyrone 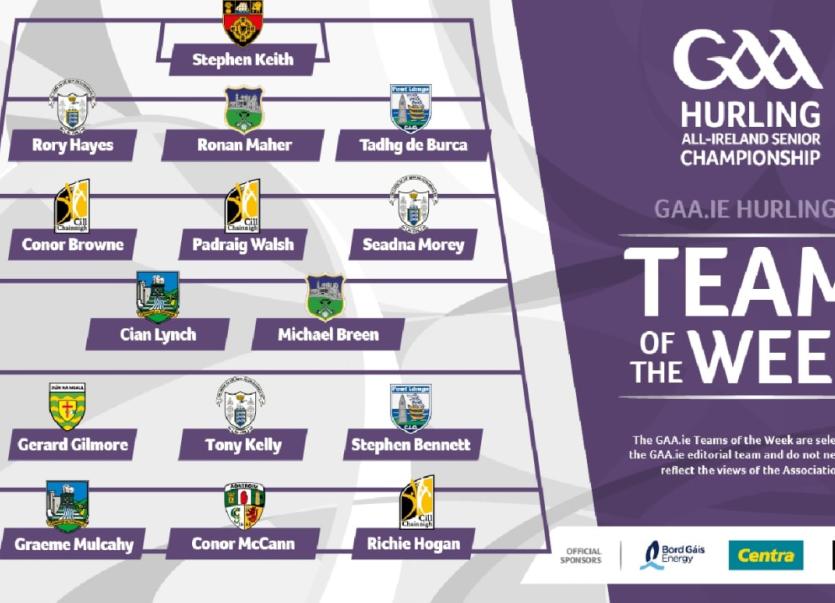 Congratulations to Donegal hurler Gerard Gilmore, who has been selected on the GAA Team of the Week.

The Tyrone native hit 2-3 as Donegal racked up a scoreline of 3-25.

Gilmore is included in exalted company, alongside Tony Kelly of Clare in the half-forward line. Kelly hit 1-15 for the Banner against Wexford in the All-Ireland qualifiers.

Donegal will now play Mayo in the final in Croke Park on Sunday next with throw-in at 1.30 pm